As two weeks of fashion joy in London are coming to an end, I couldn’t resist not sharing my London Fashion Week experience backstage. So, here is what I’ve recently been up to.

As you already know from my previous post, it all kicked off last week in the heart of LFW’s new home, Soho – where I was styling hair for celebs and press in ghd’s very own S&M studio. 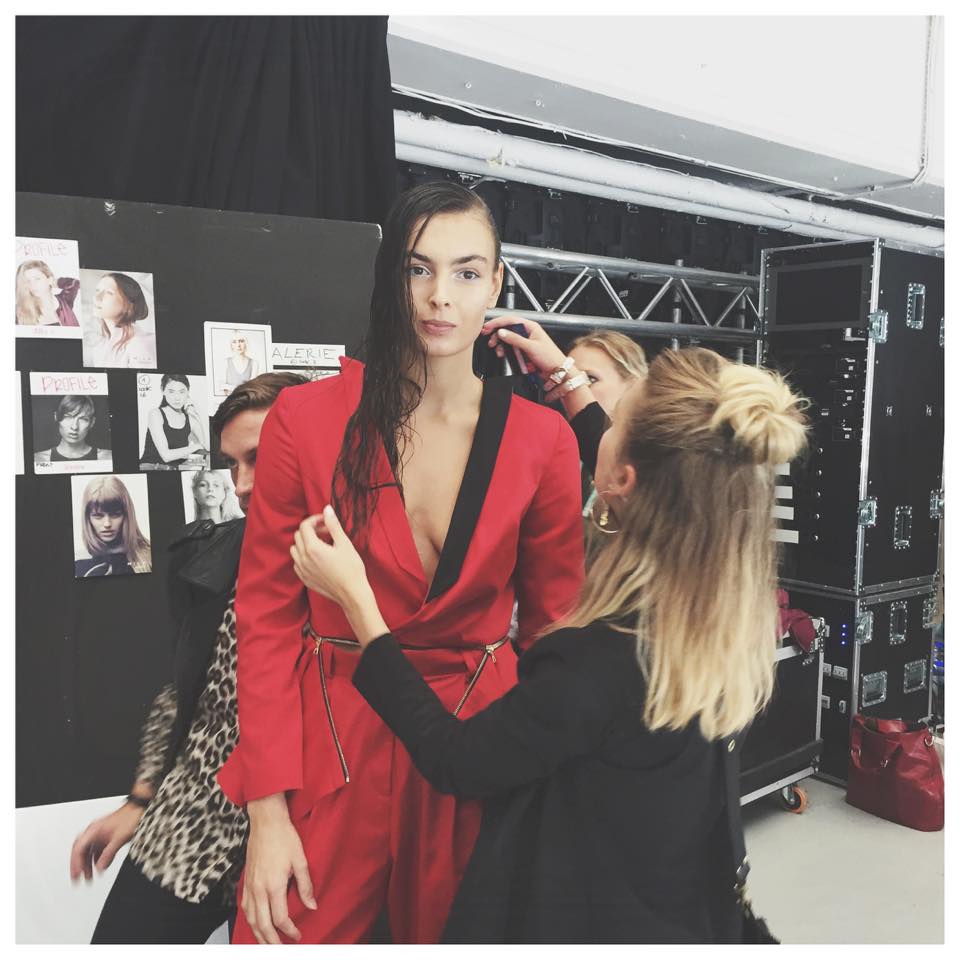 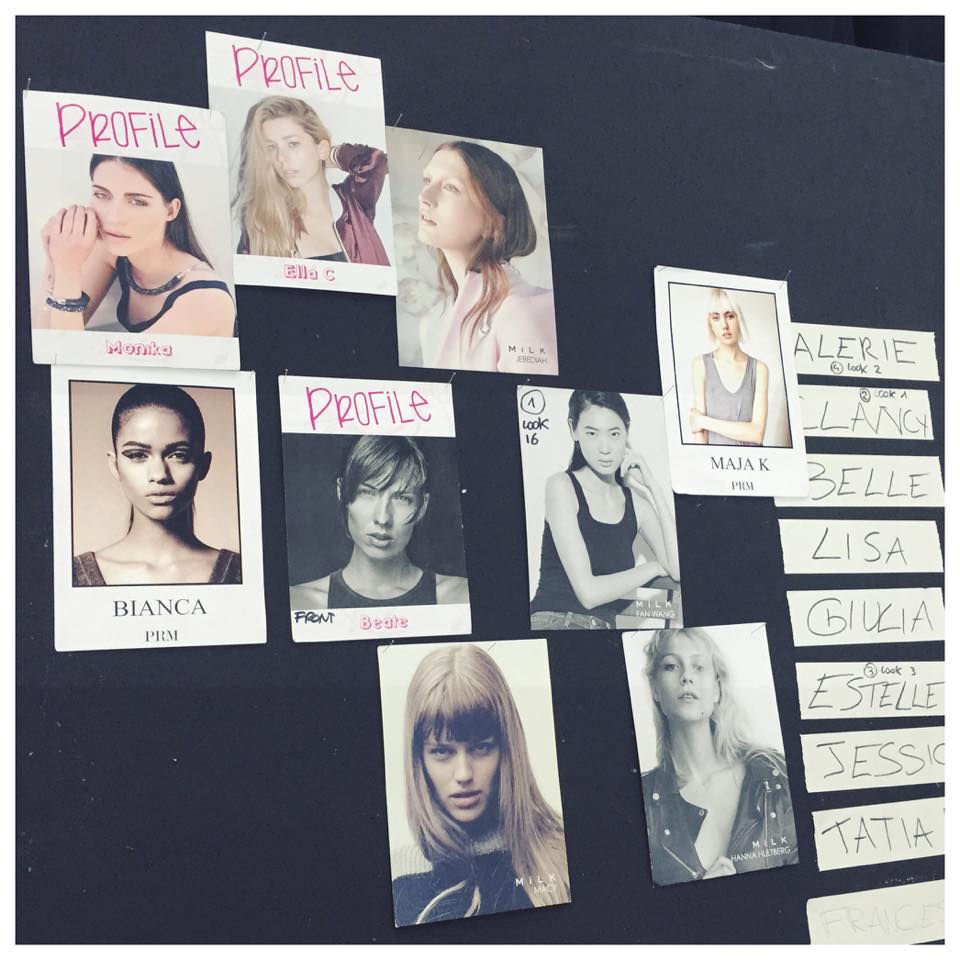 My biggest highlight of this week was working alongside L’Oreal Professionnel as a part of Headmasters Pro Artistic Team for independent global On|Off SS16 showcase and two super-talented designers – Wilson PK and Tuesday Night Band Practice.

The fashion designer, who previously trained under Iris van Herpen whose influence is traceable in some of his creations, was inspired by Dante Alighieri’s Divine Comedy. 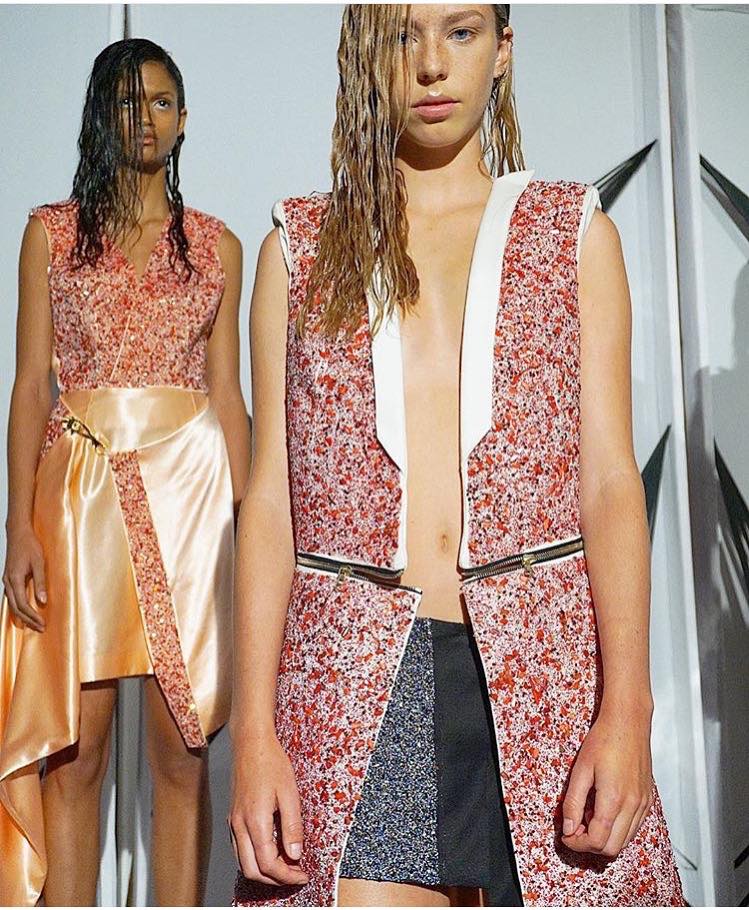 Contrasting Art Deco elements with the notion of Christianity, the collection portrays the inner turbulence of the designer’s religious beliefs, whilst engaging with the psychedelic romance of his work. 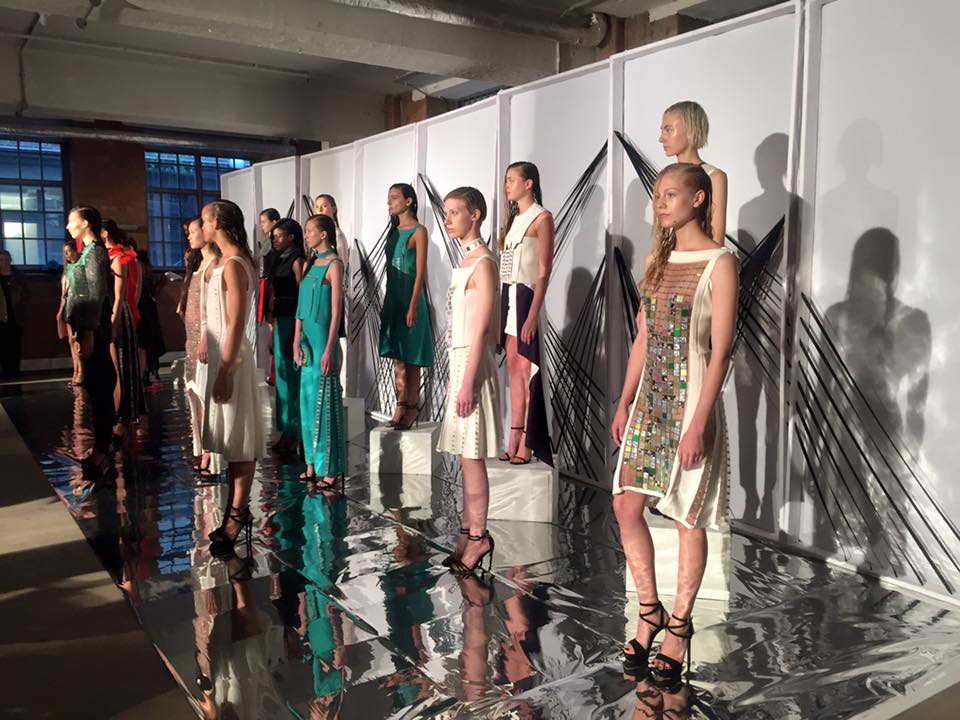 The mermaid-resembling models with a wet-hair look and sparkly white and blue eyeliner walked across silver foil-covered floor to their assigned spots as a part of the final showcase at the Vinyl Factory.

“A girl from the ring, frozen in Everest” 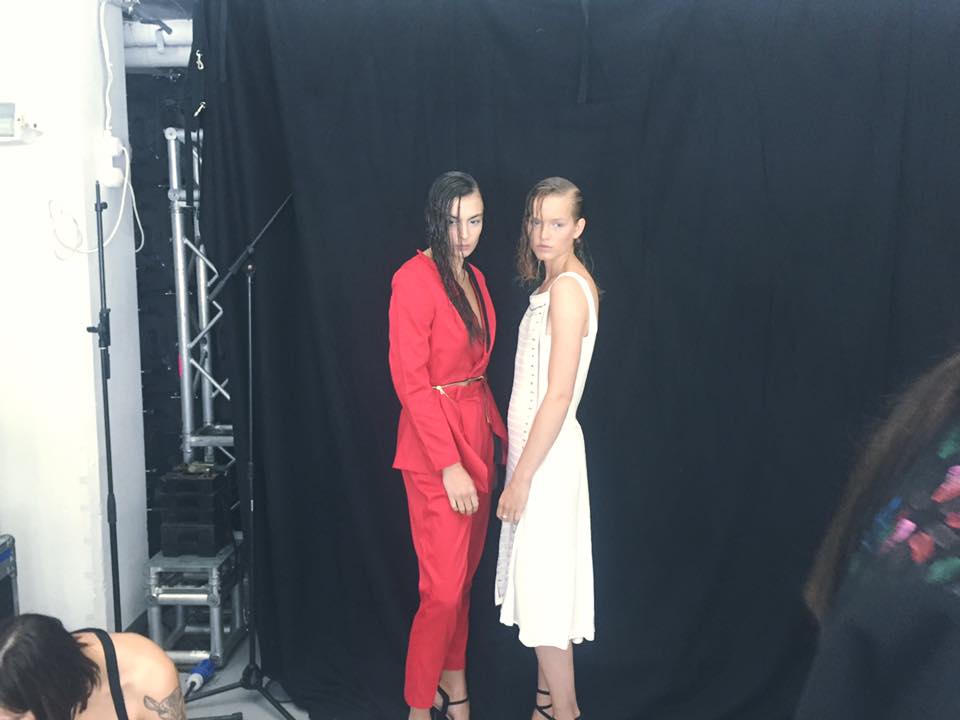 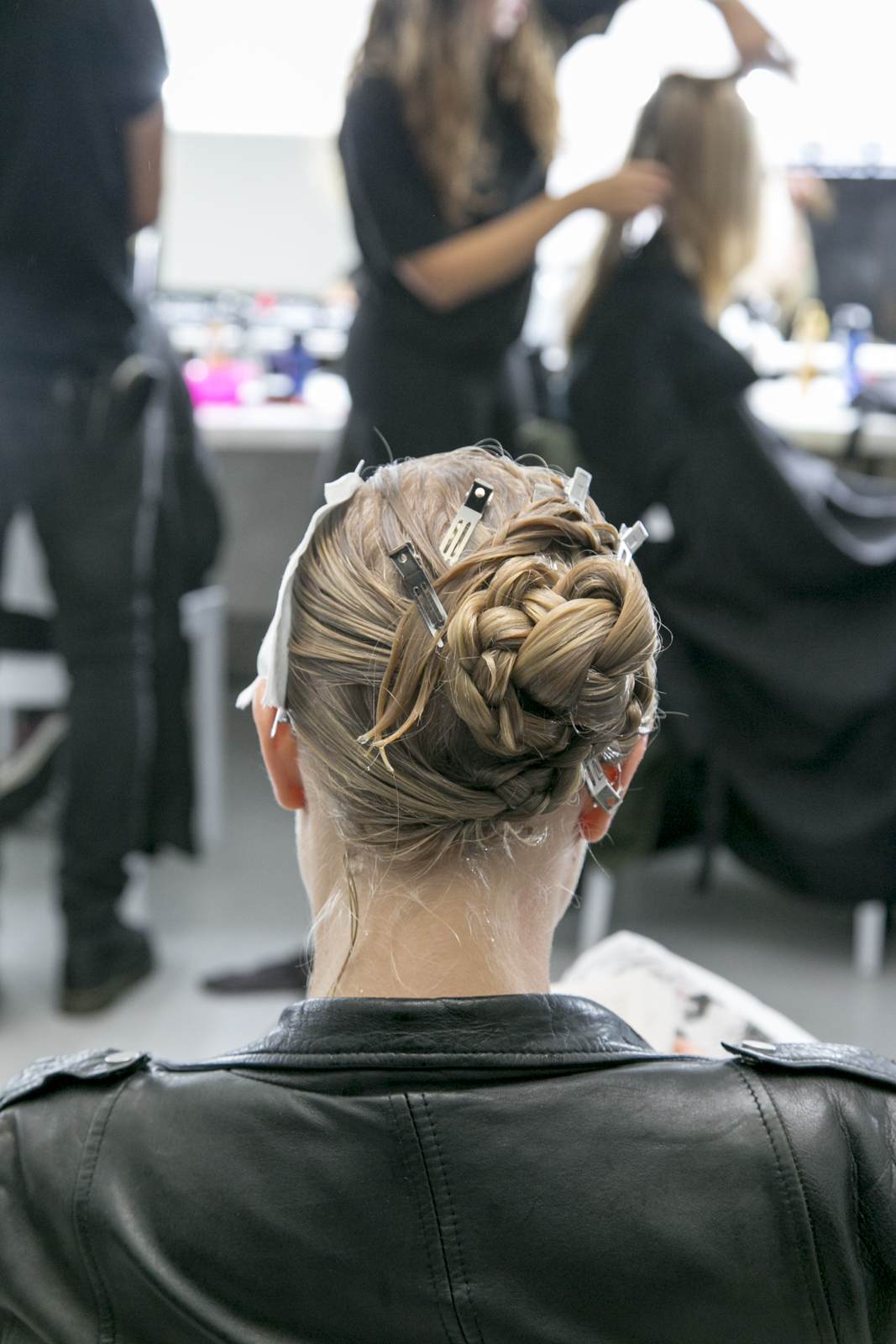 TNBP is all about insidious designs, denim, ravaged leather jackets, fine tailoring and knitwear for the darker side of the soul. 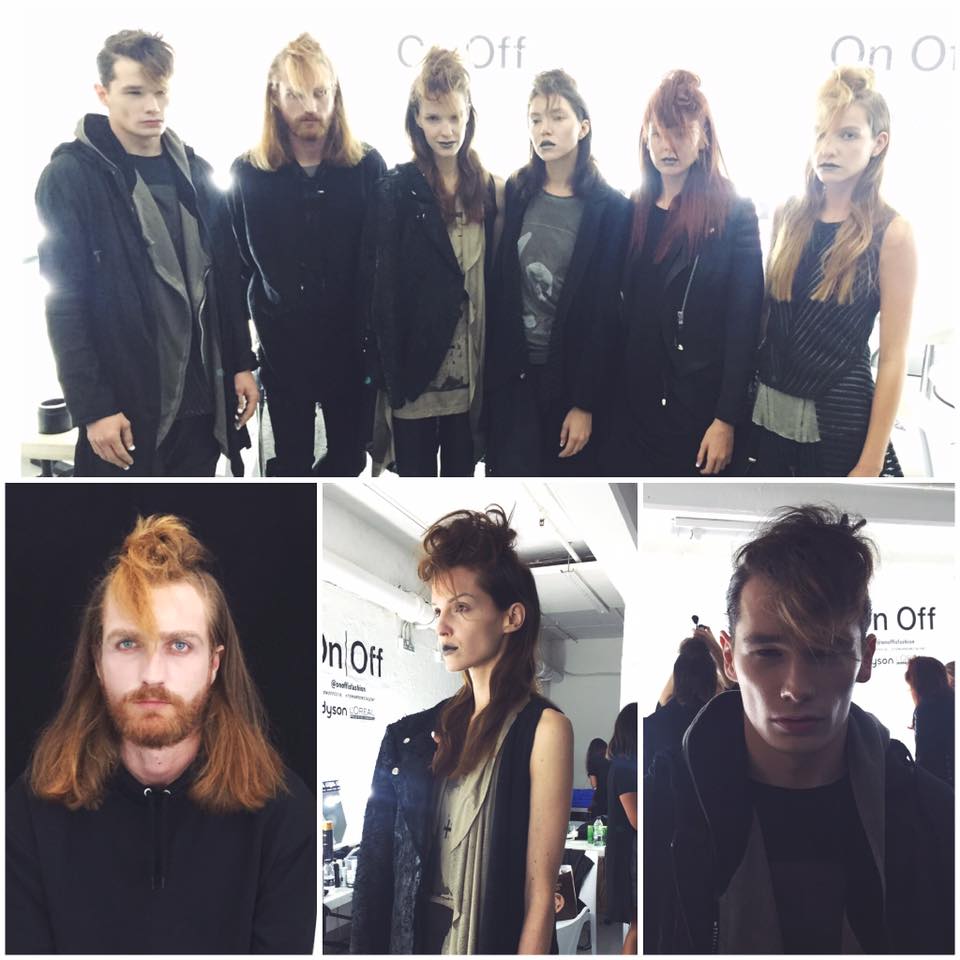 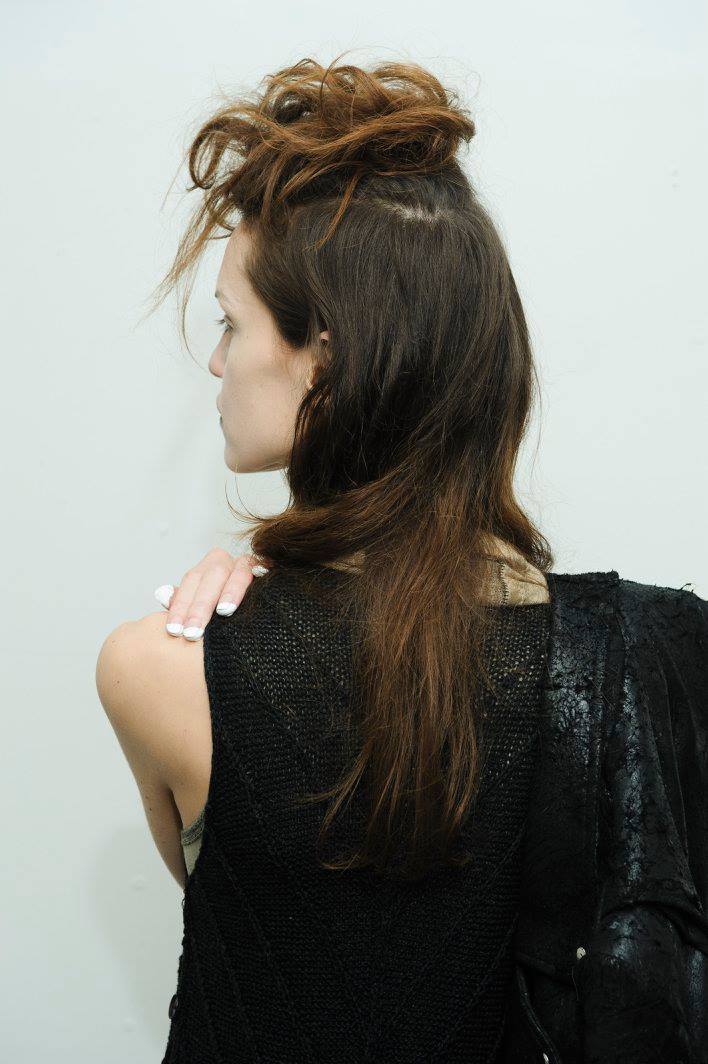 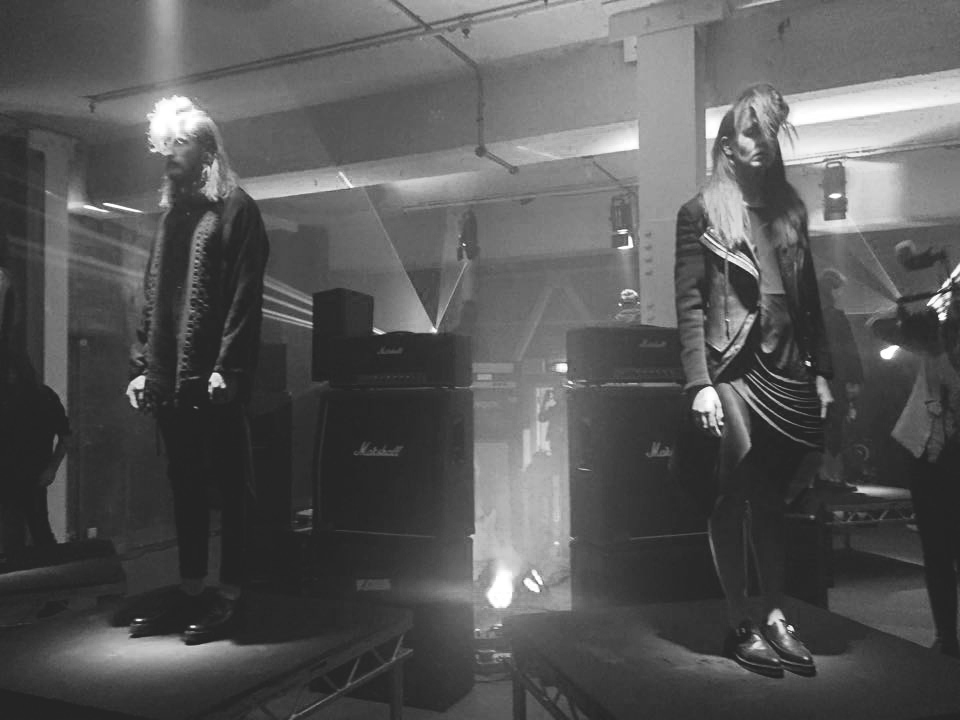