Pablo Picasso once said, “There is where it all began… There is where I understood how far I could go.“ He was describing the beautiful city of Barcelona. 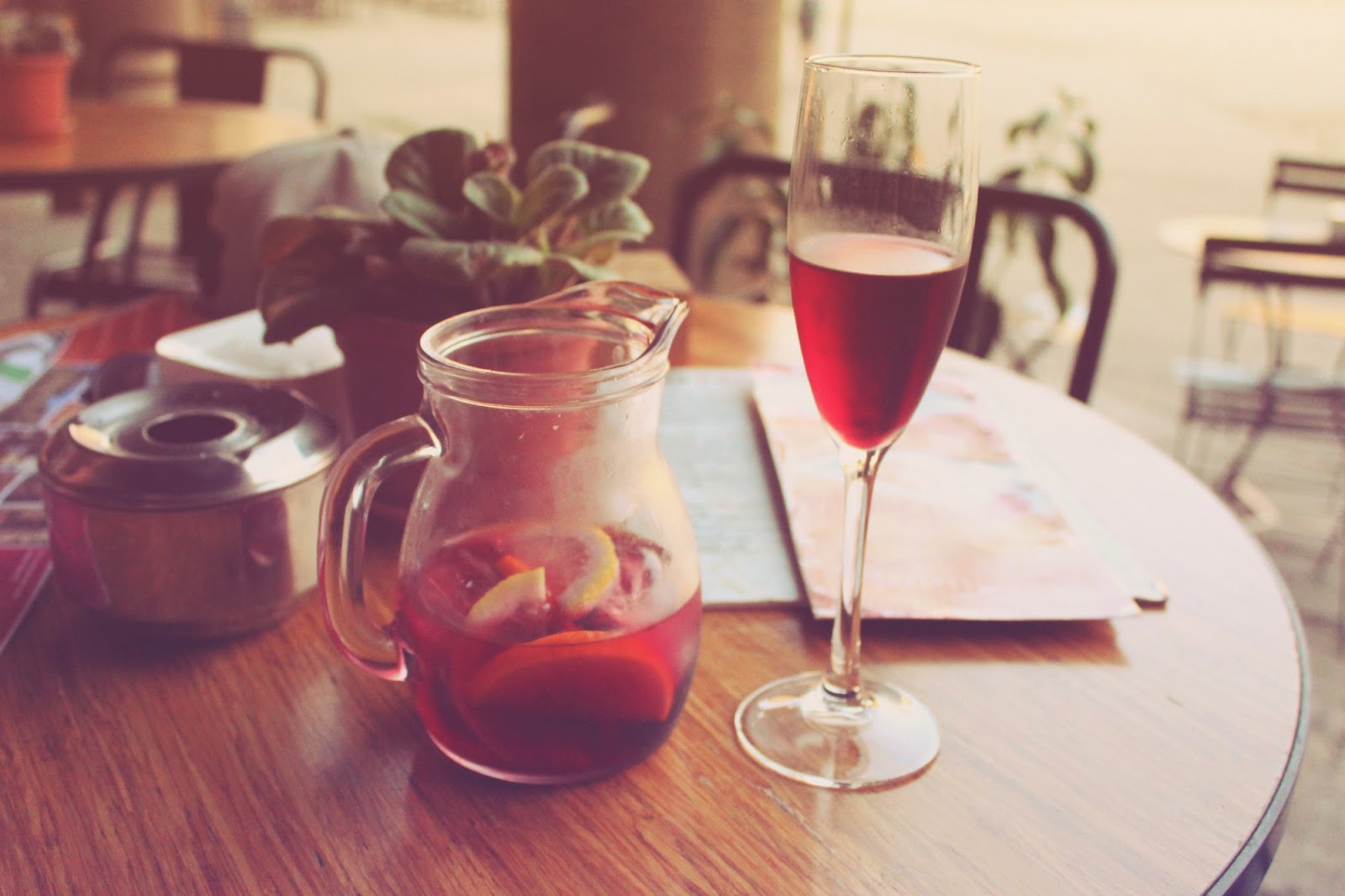 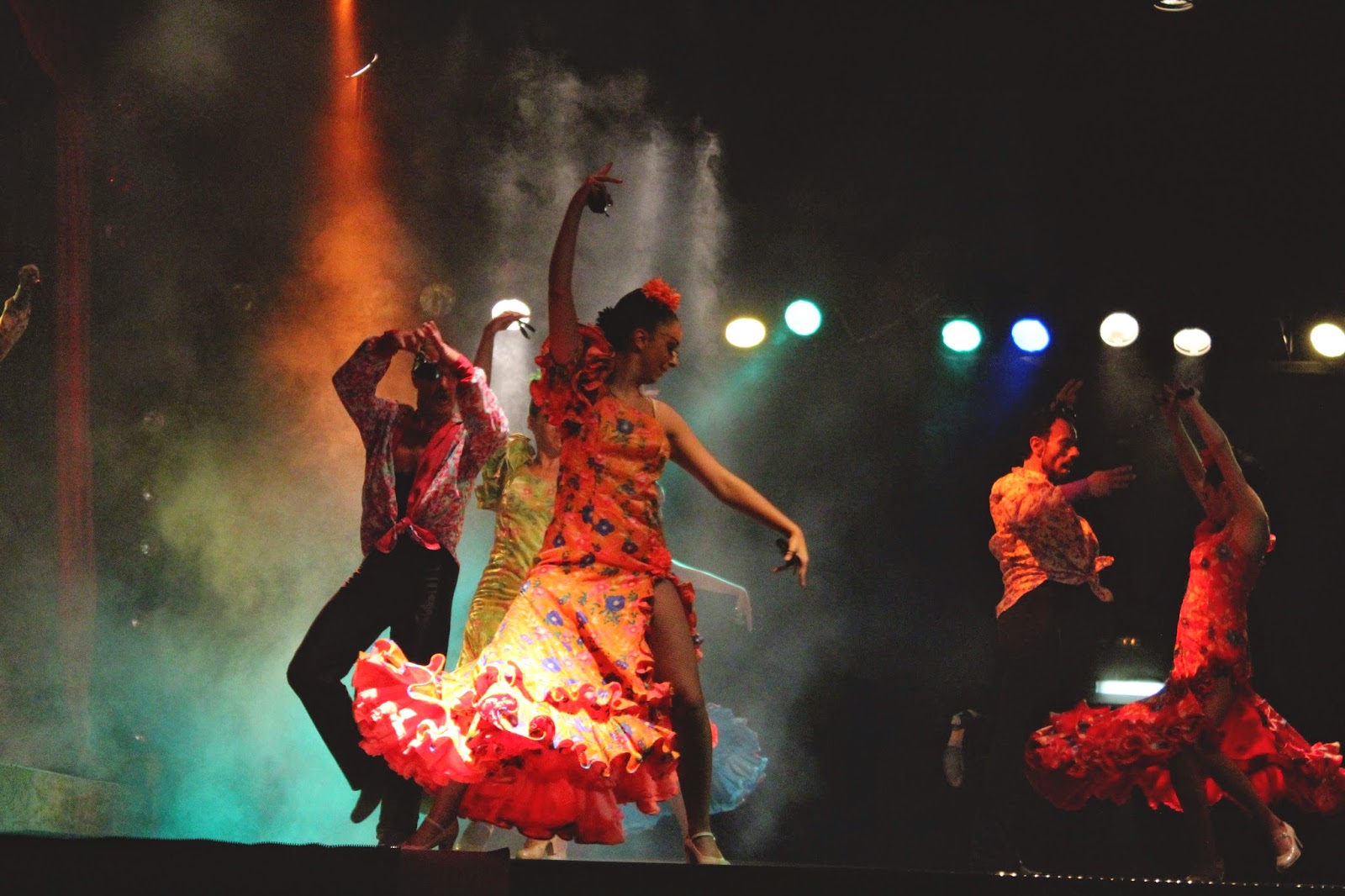 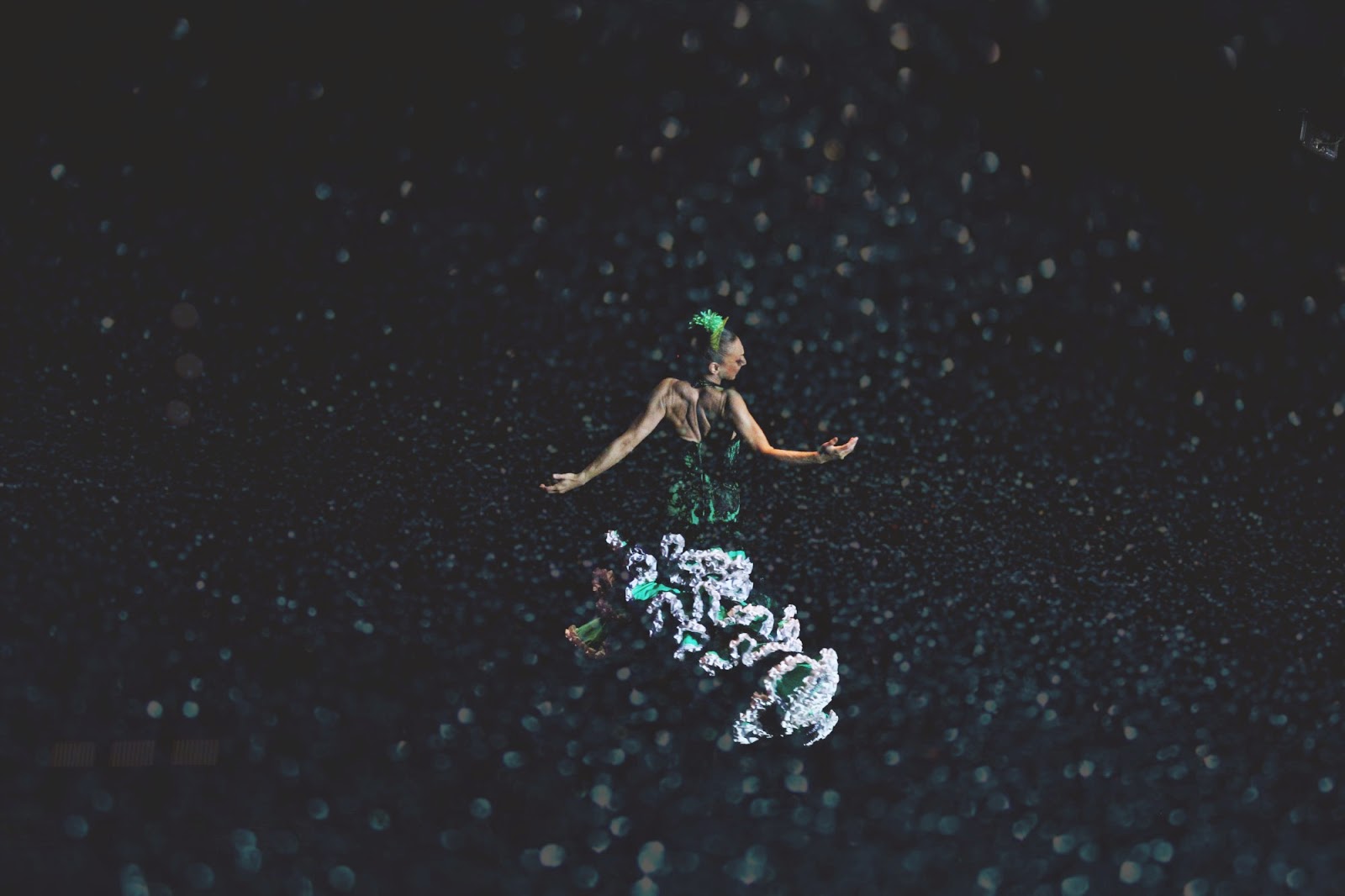 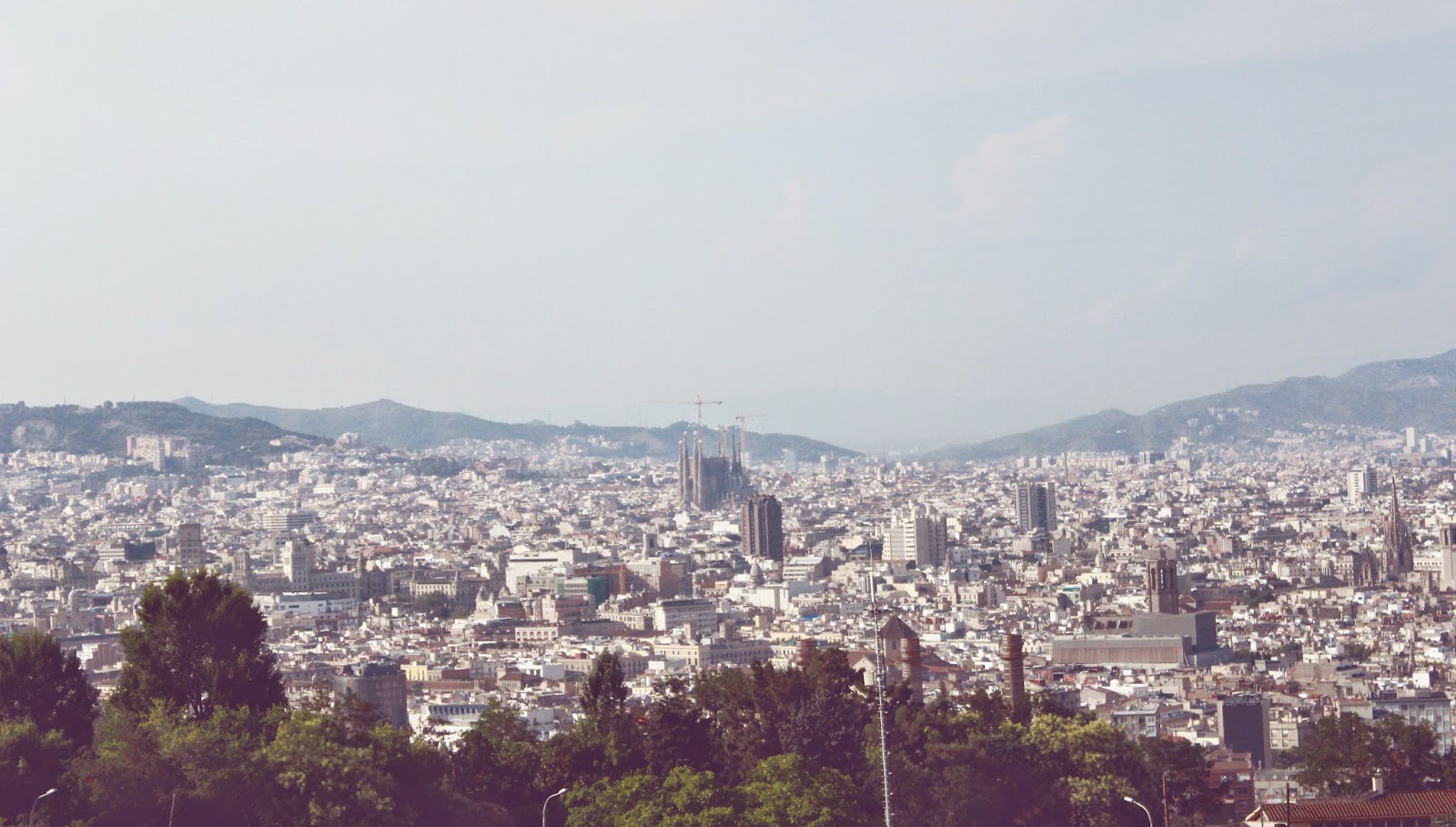 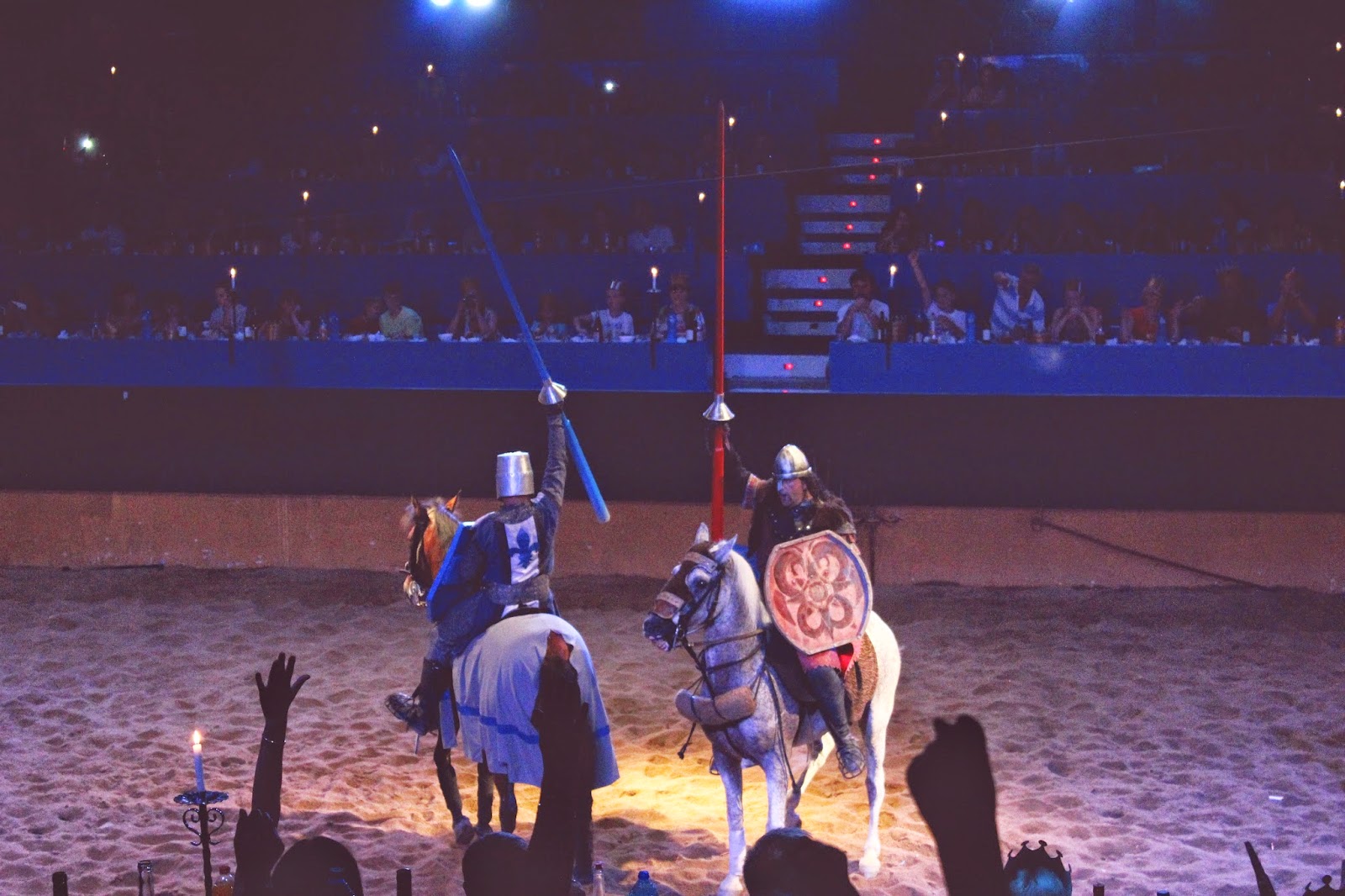 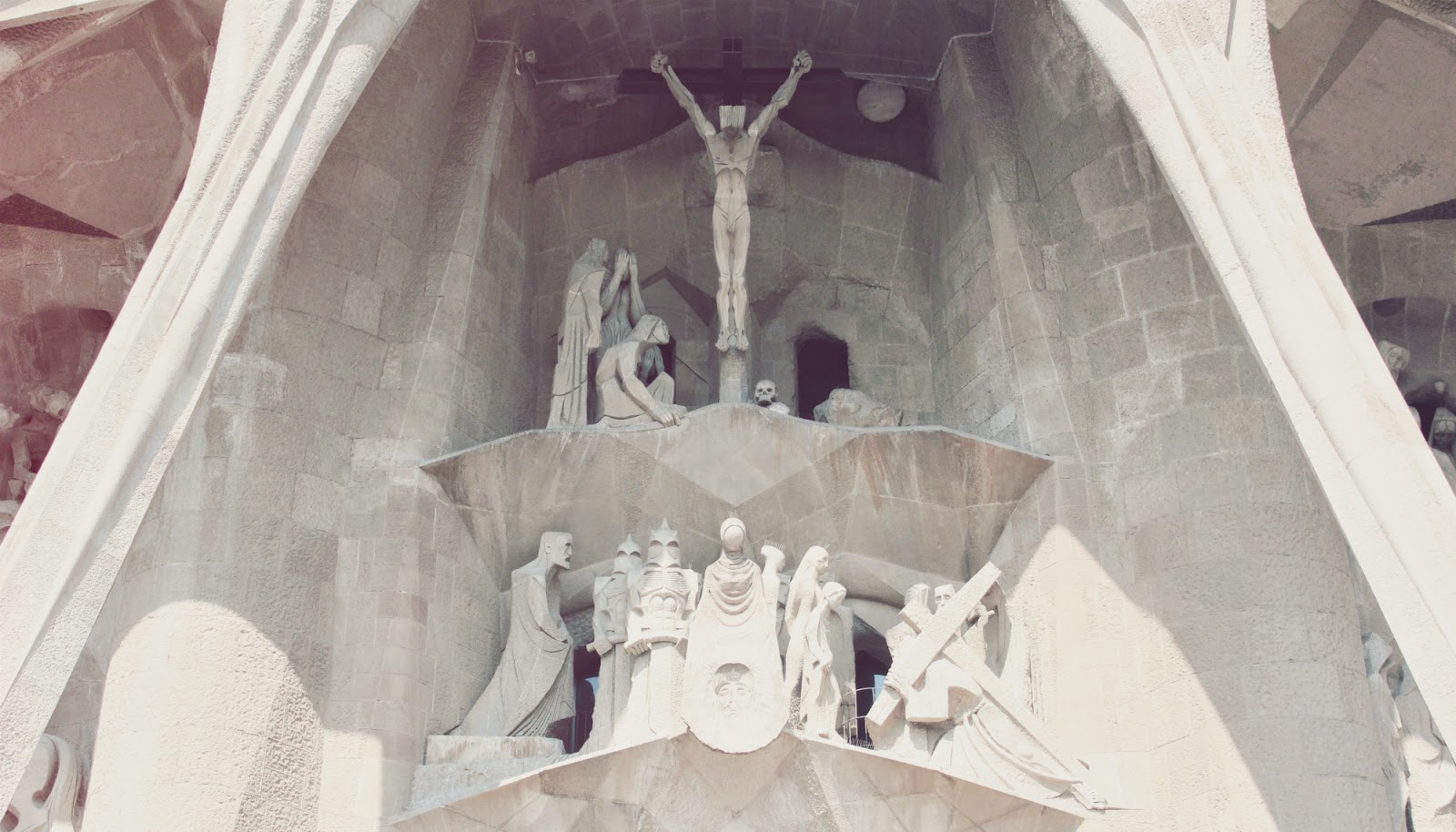 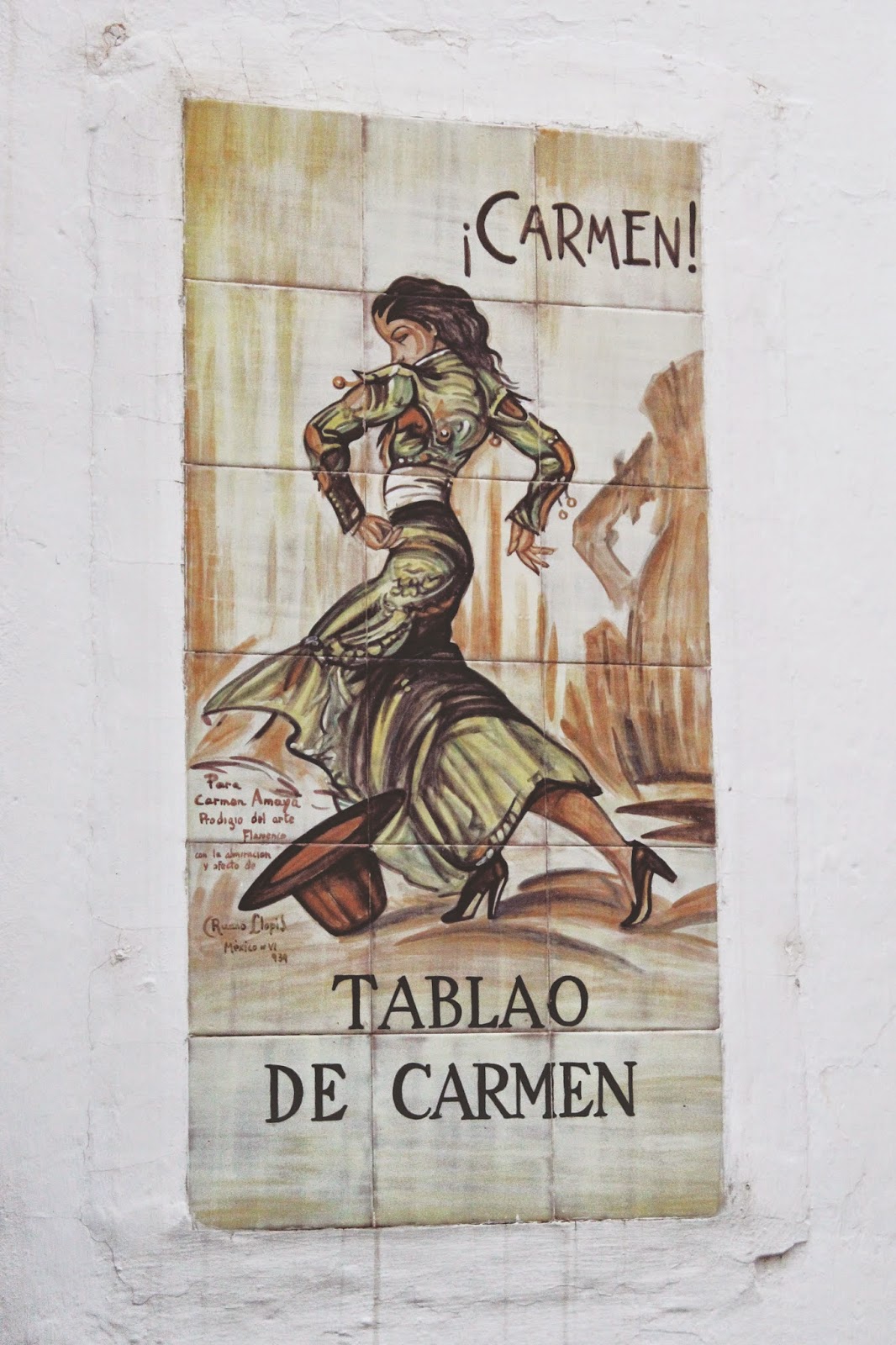 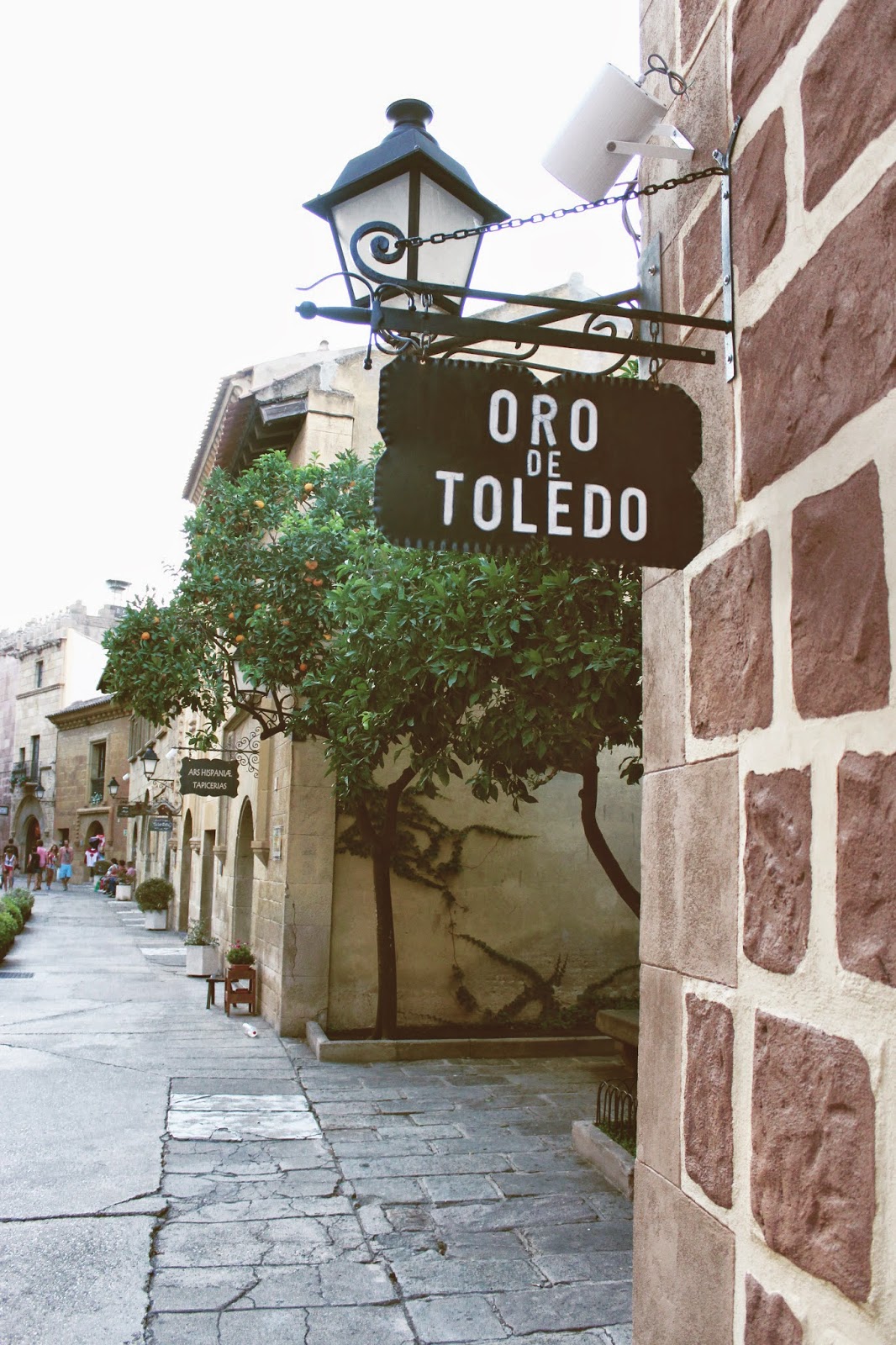 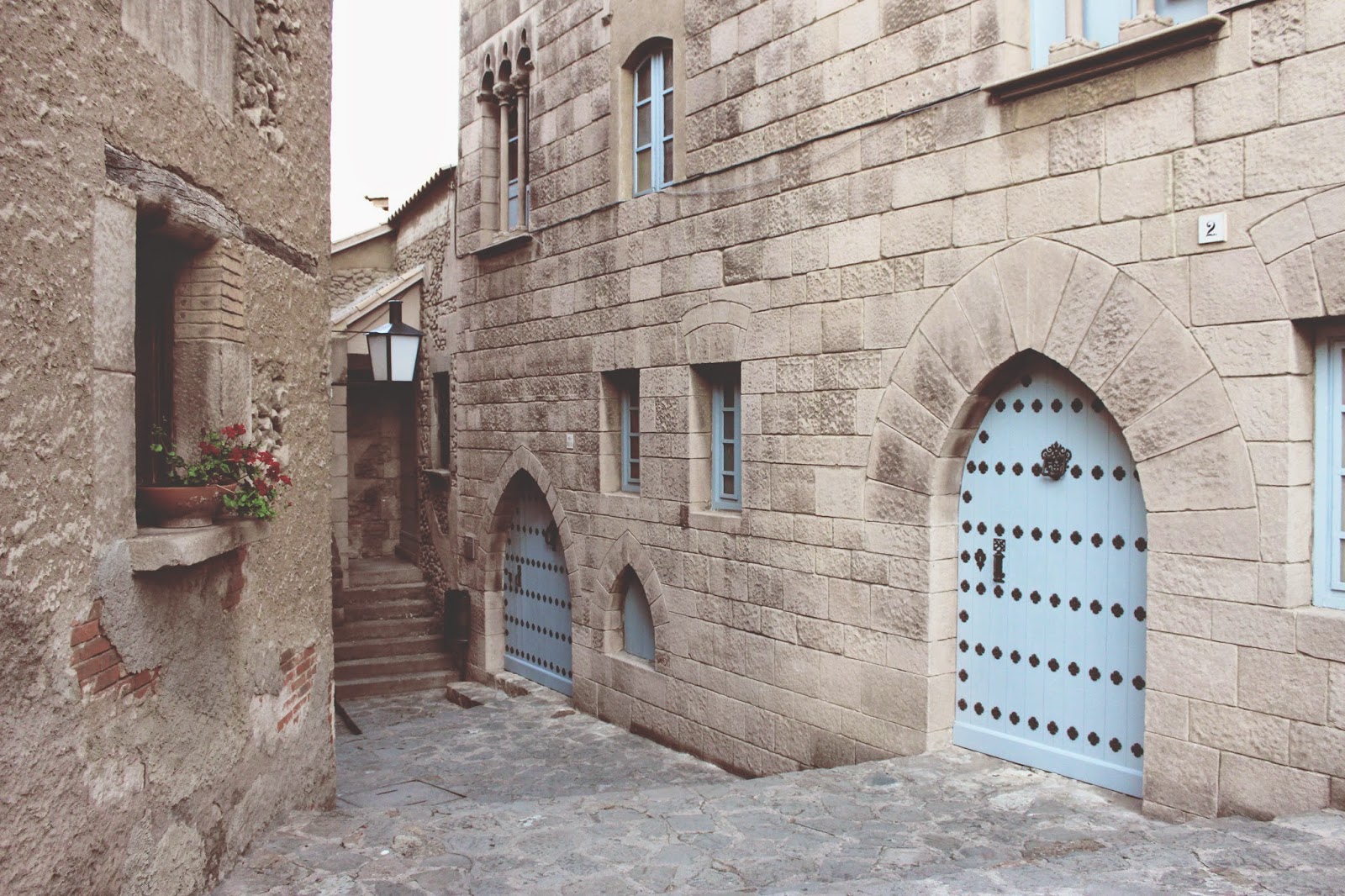 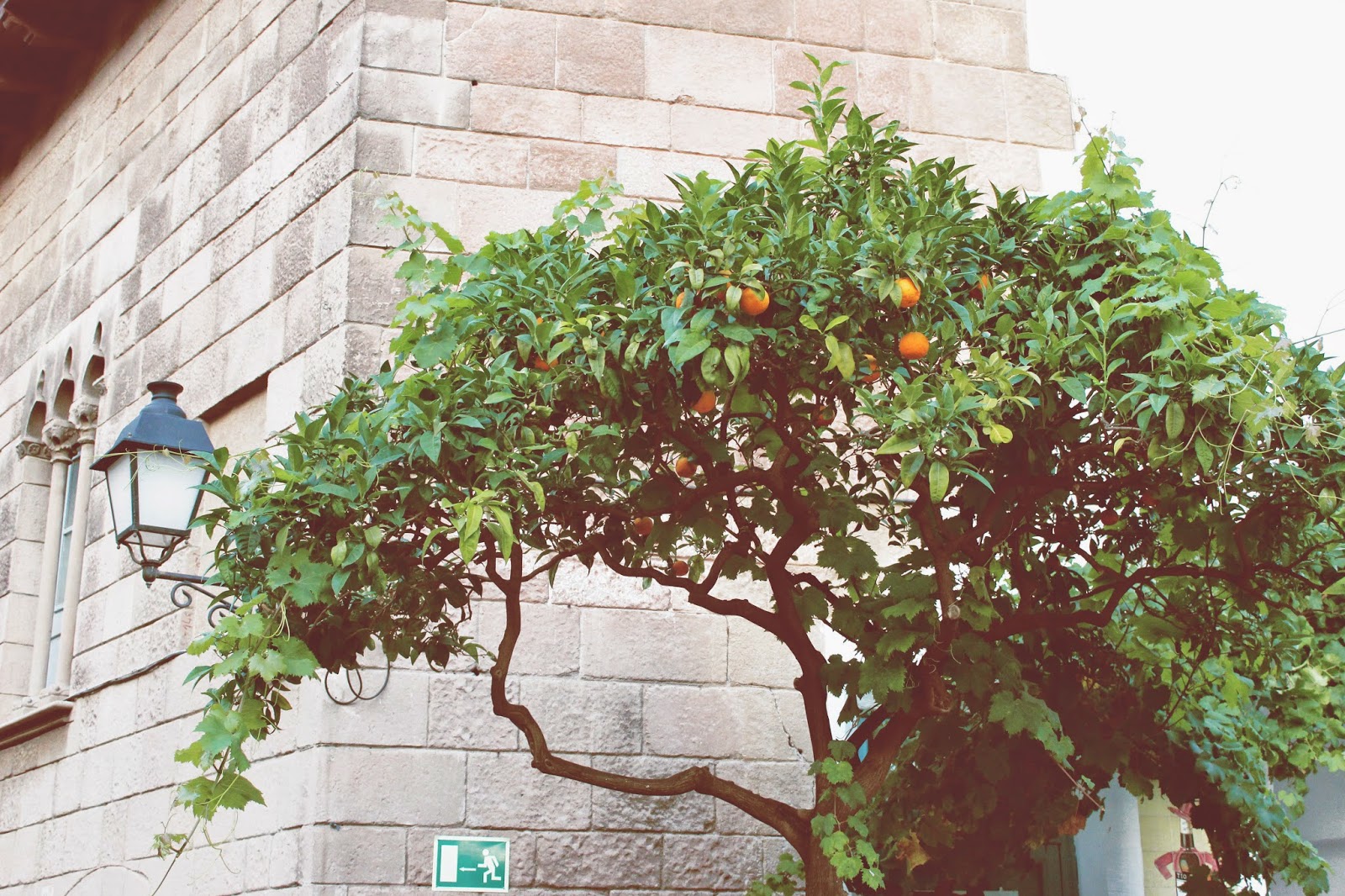 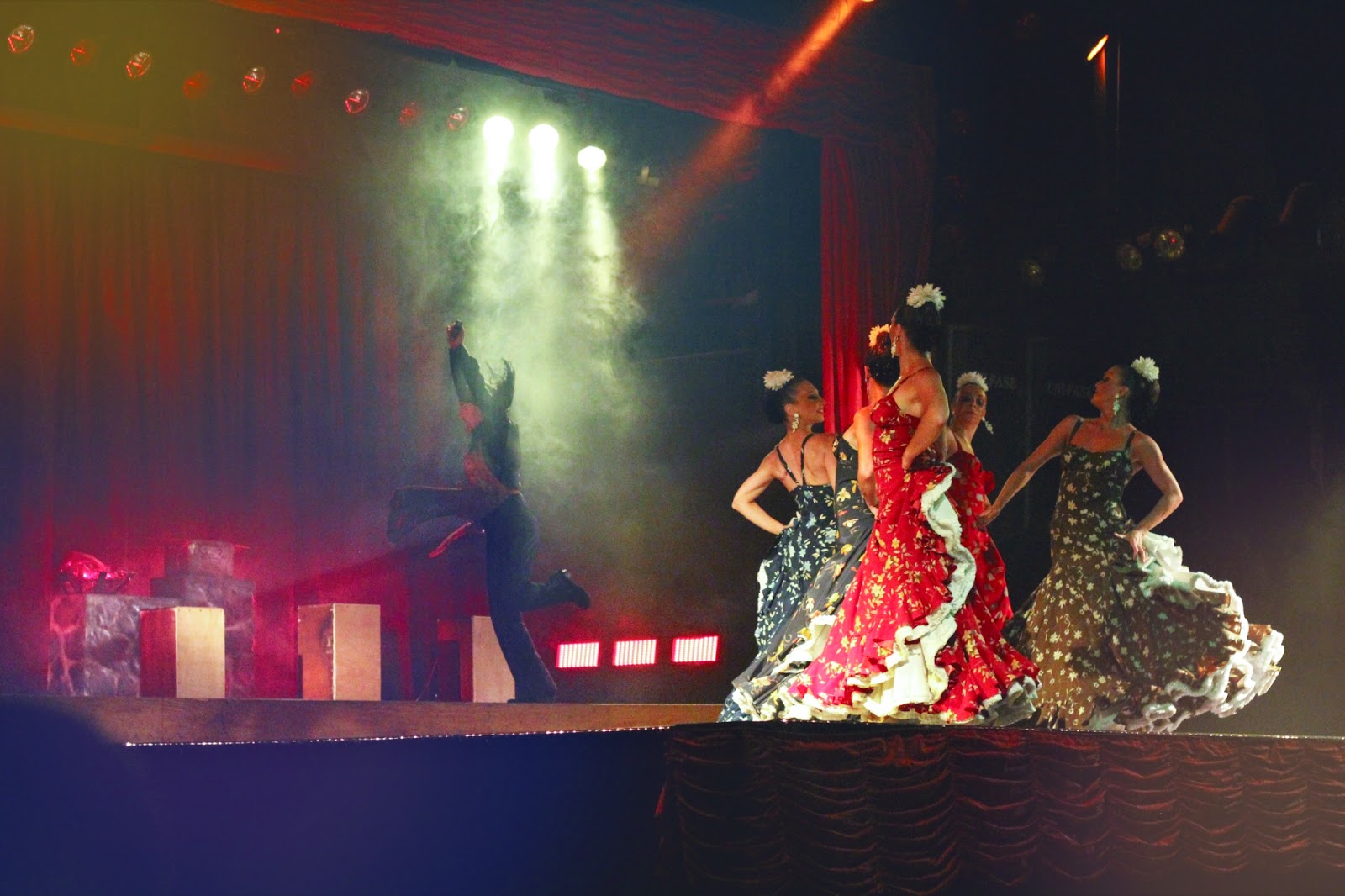 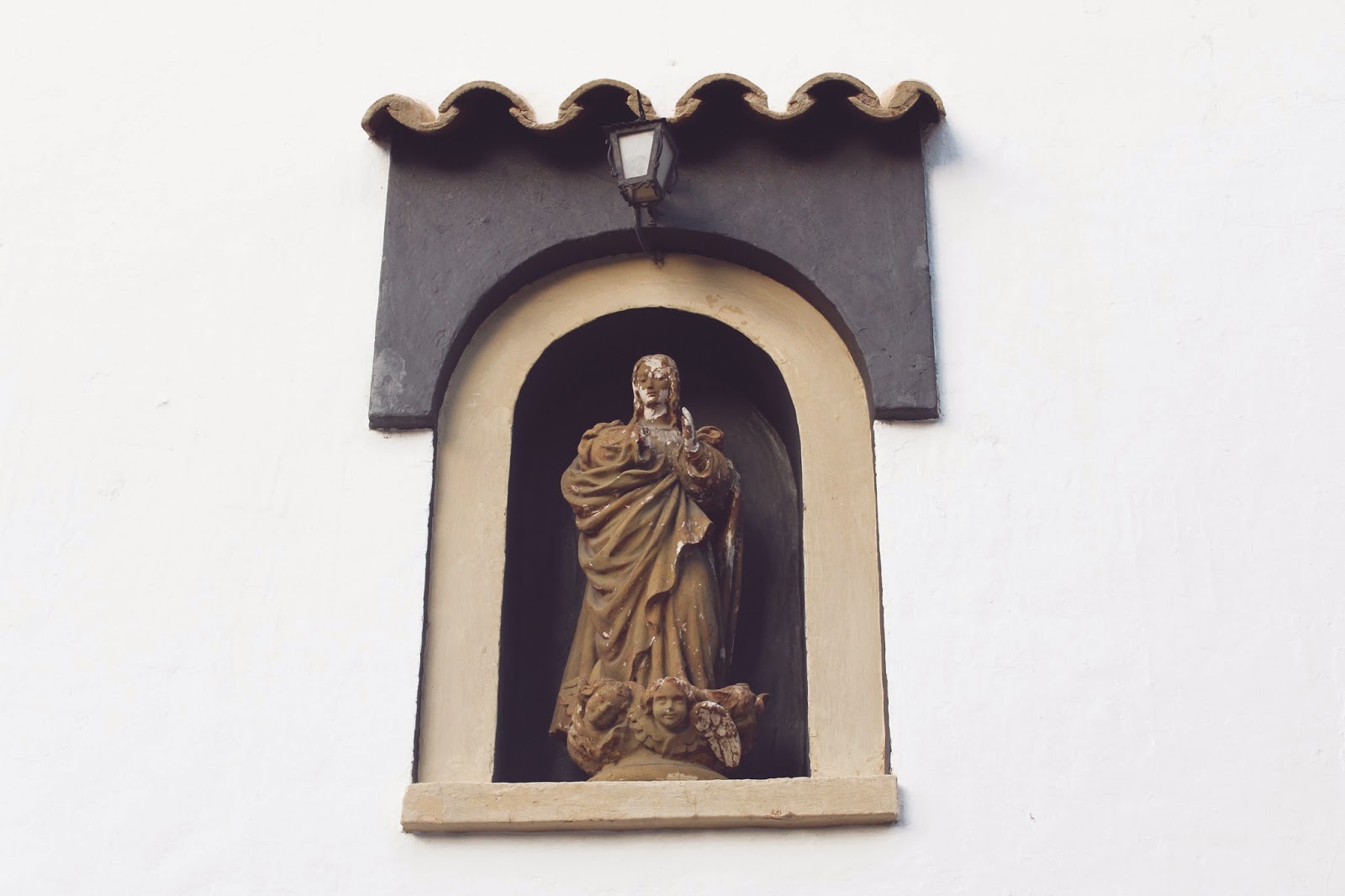 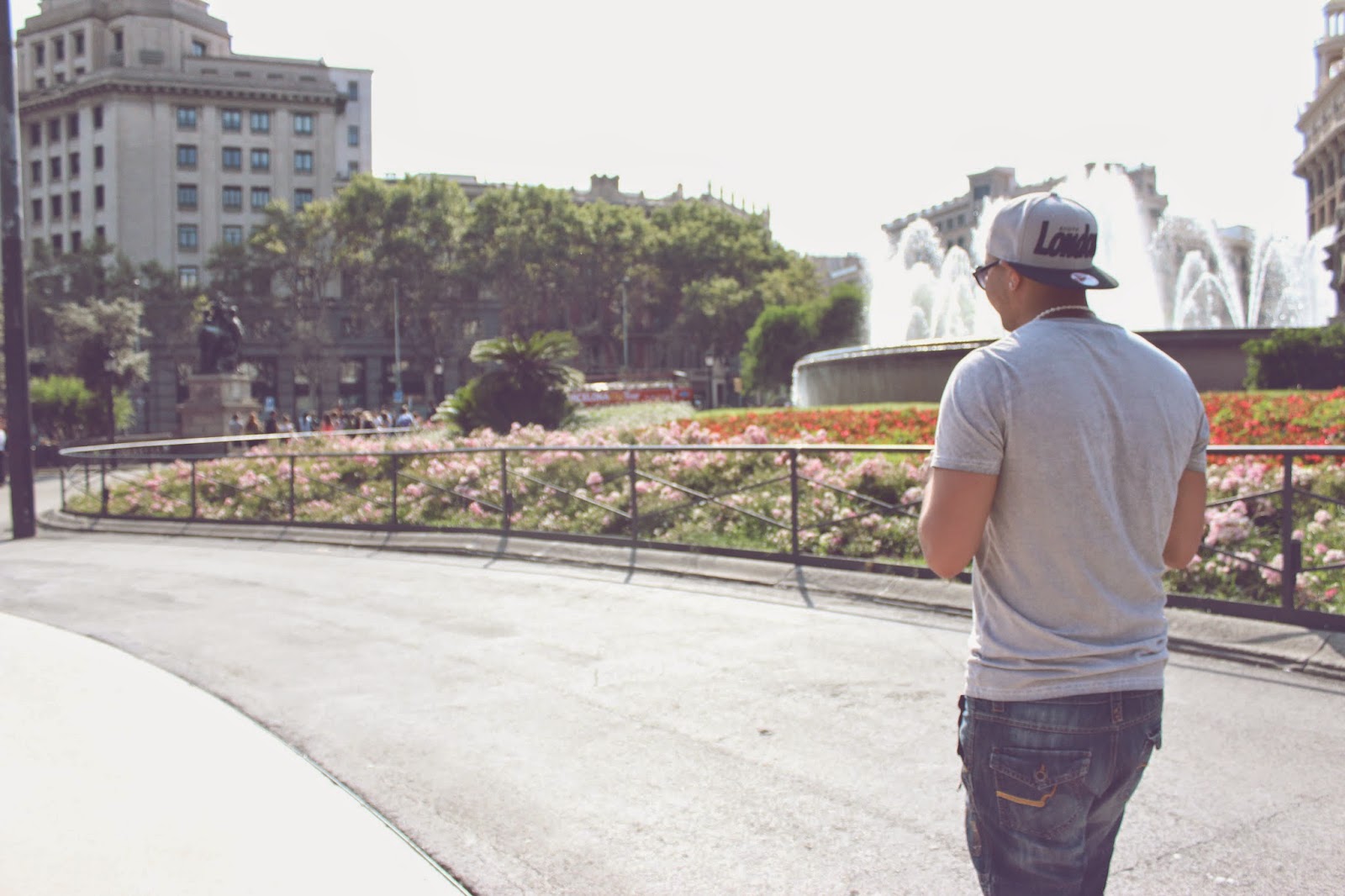 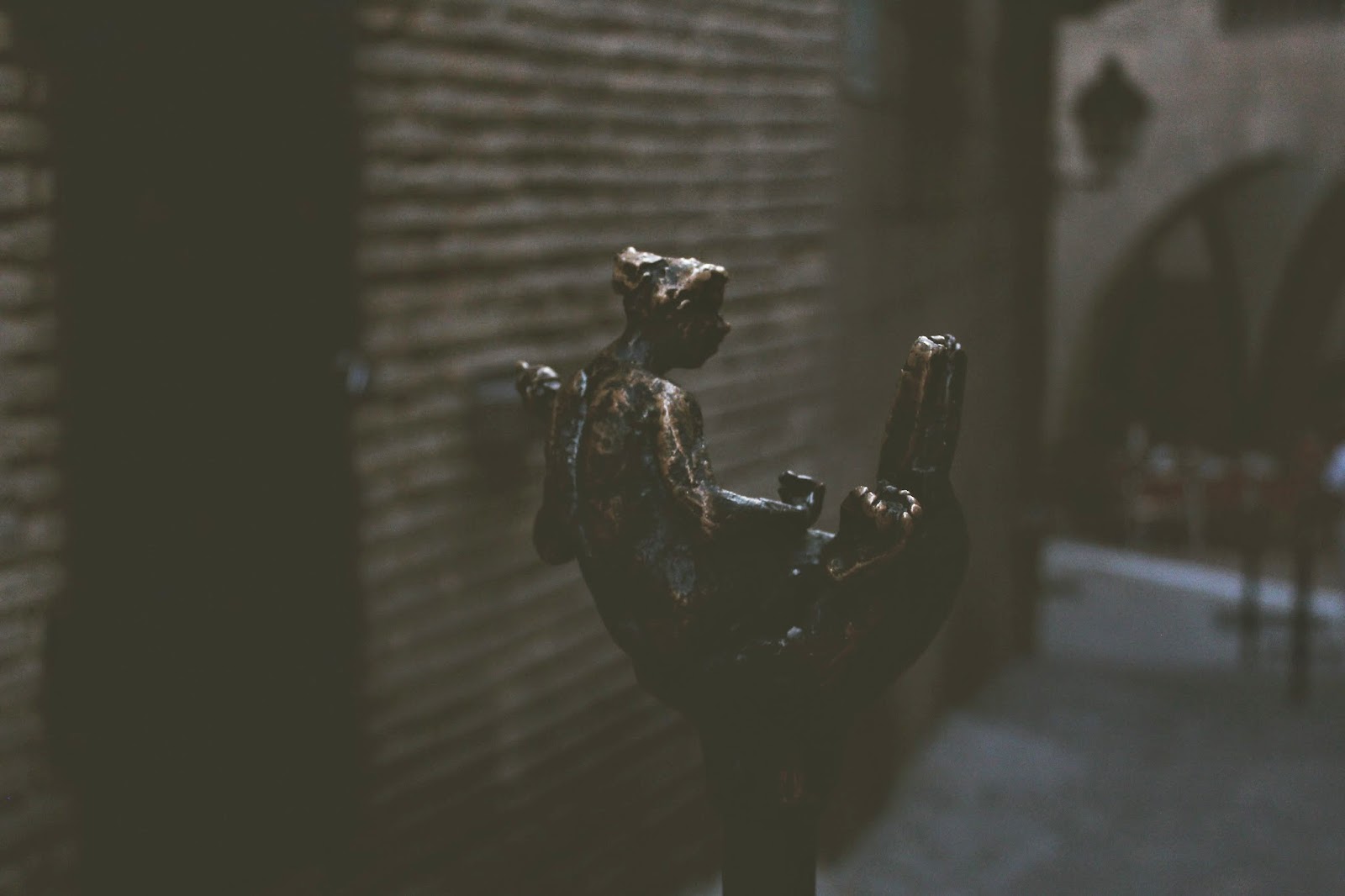 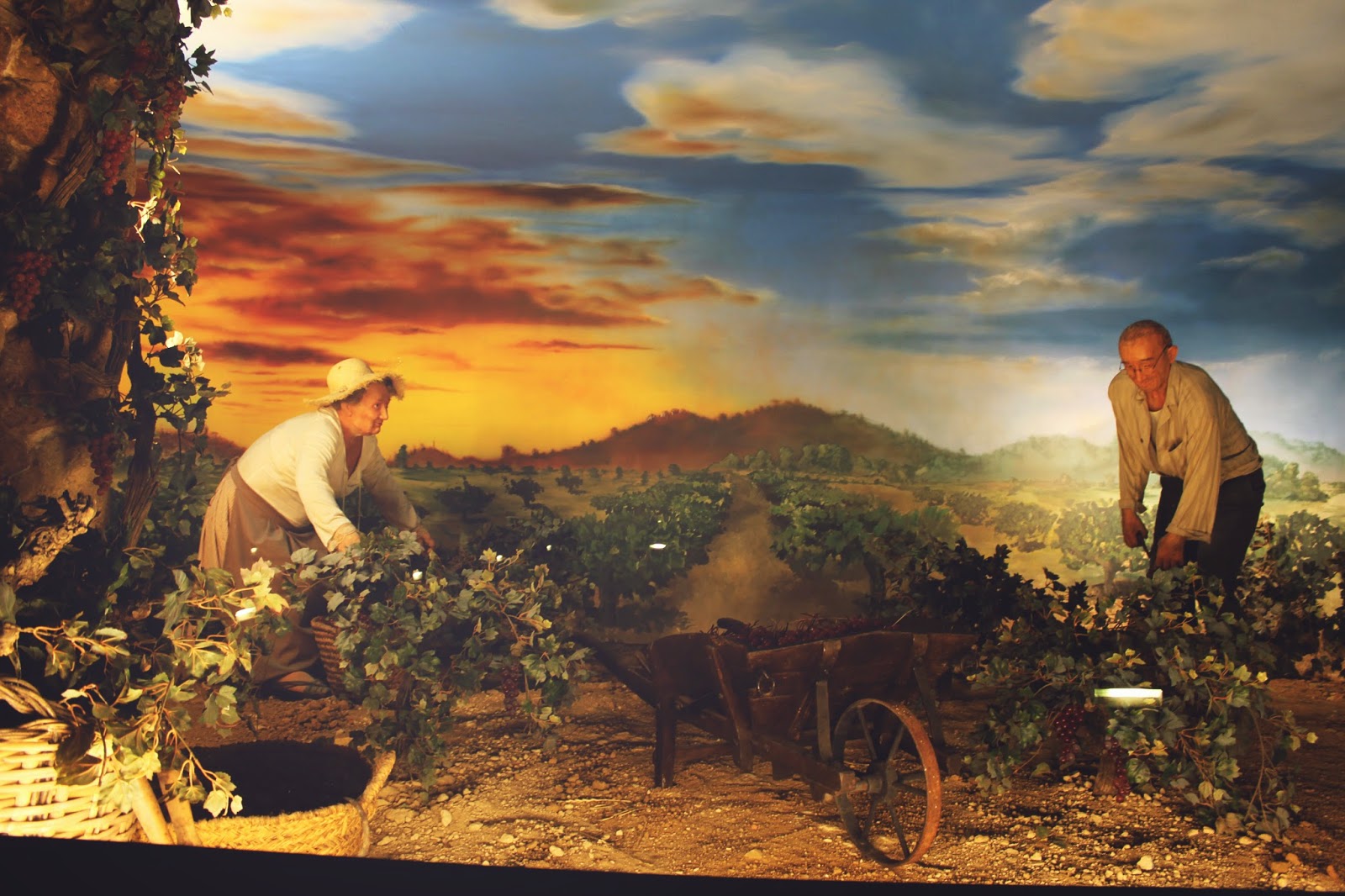 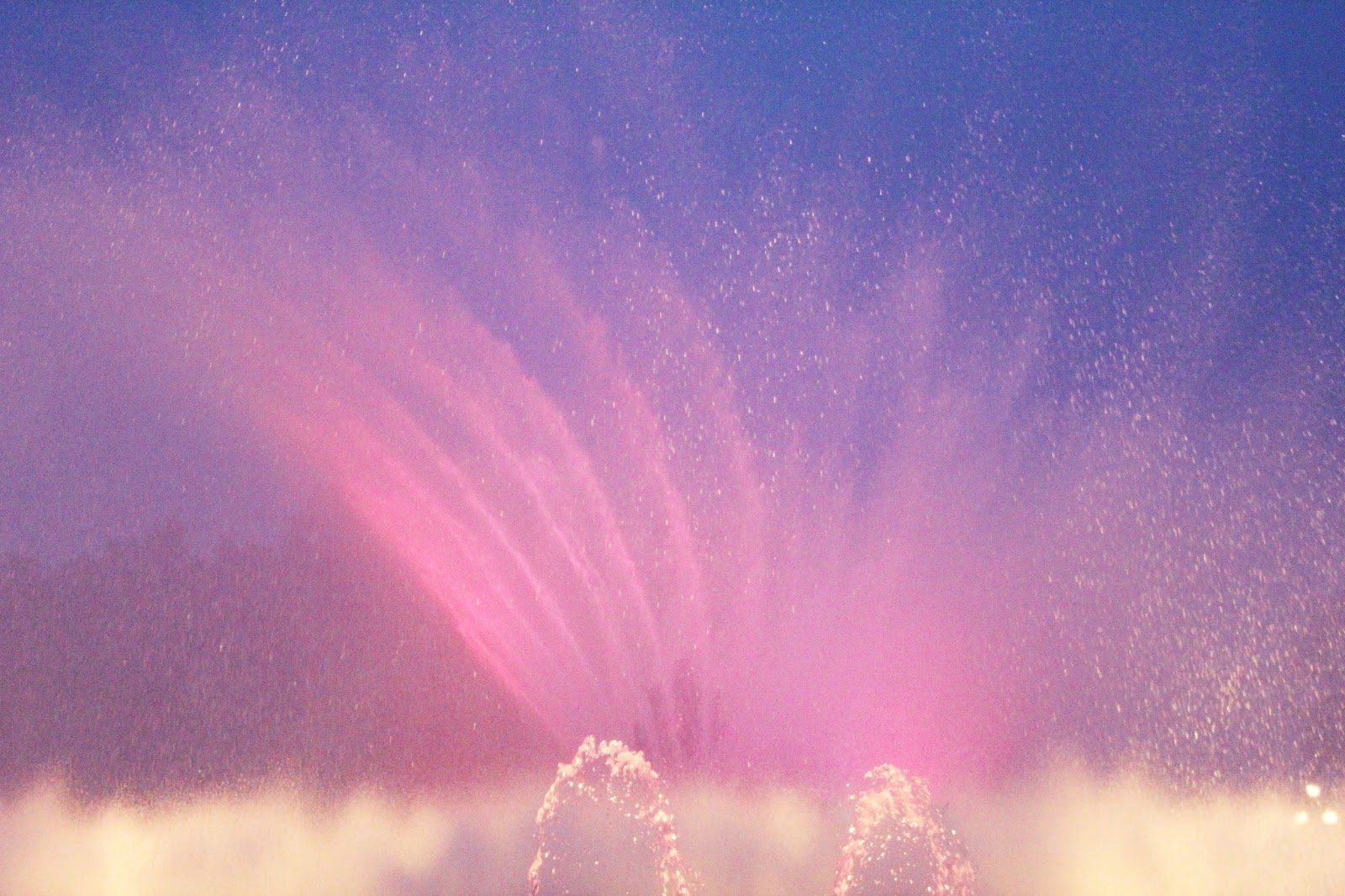 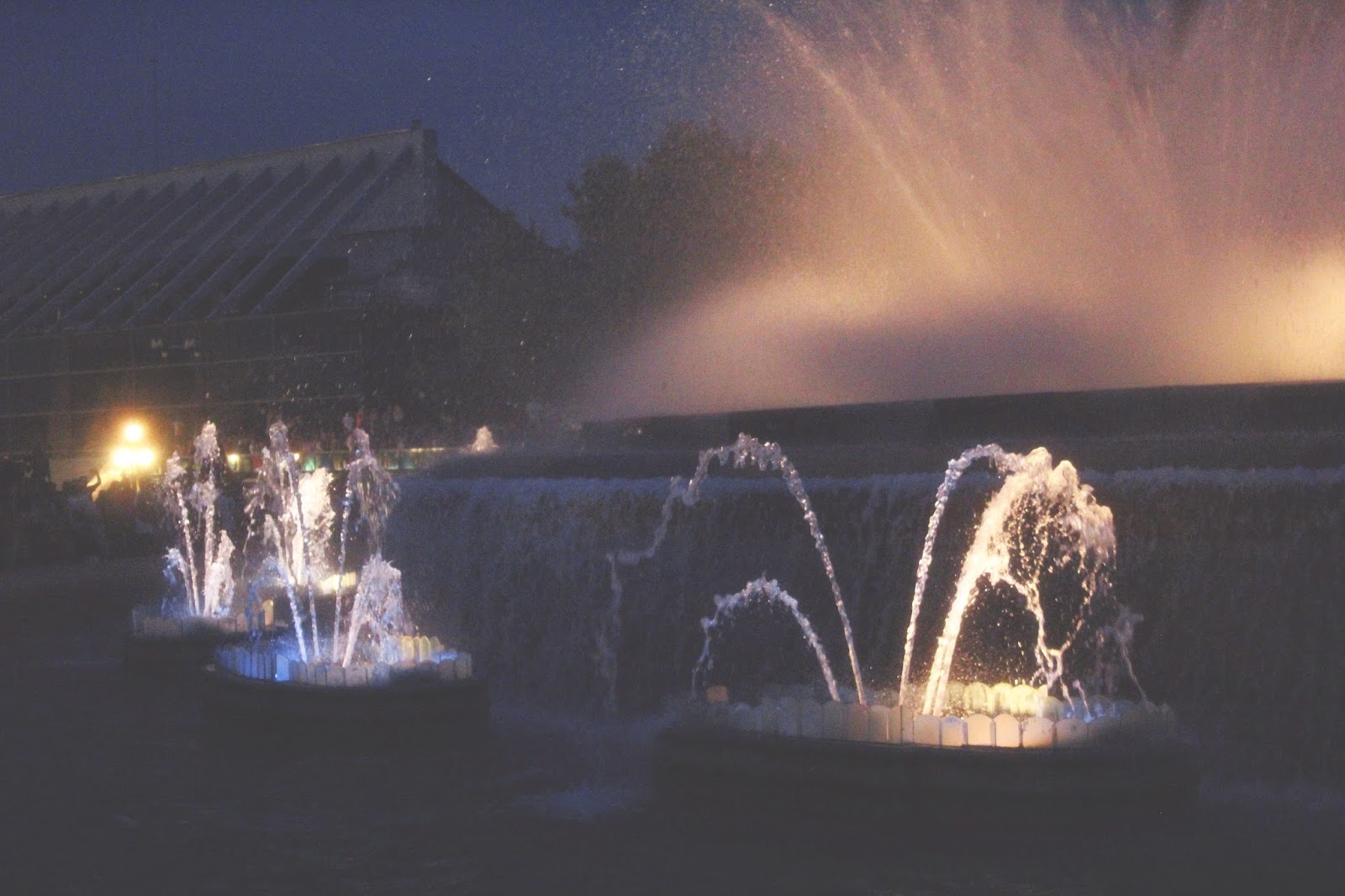 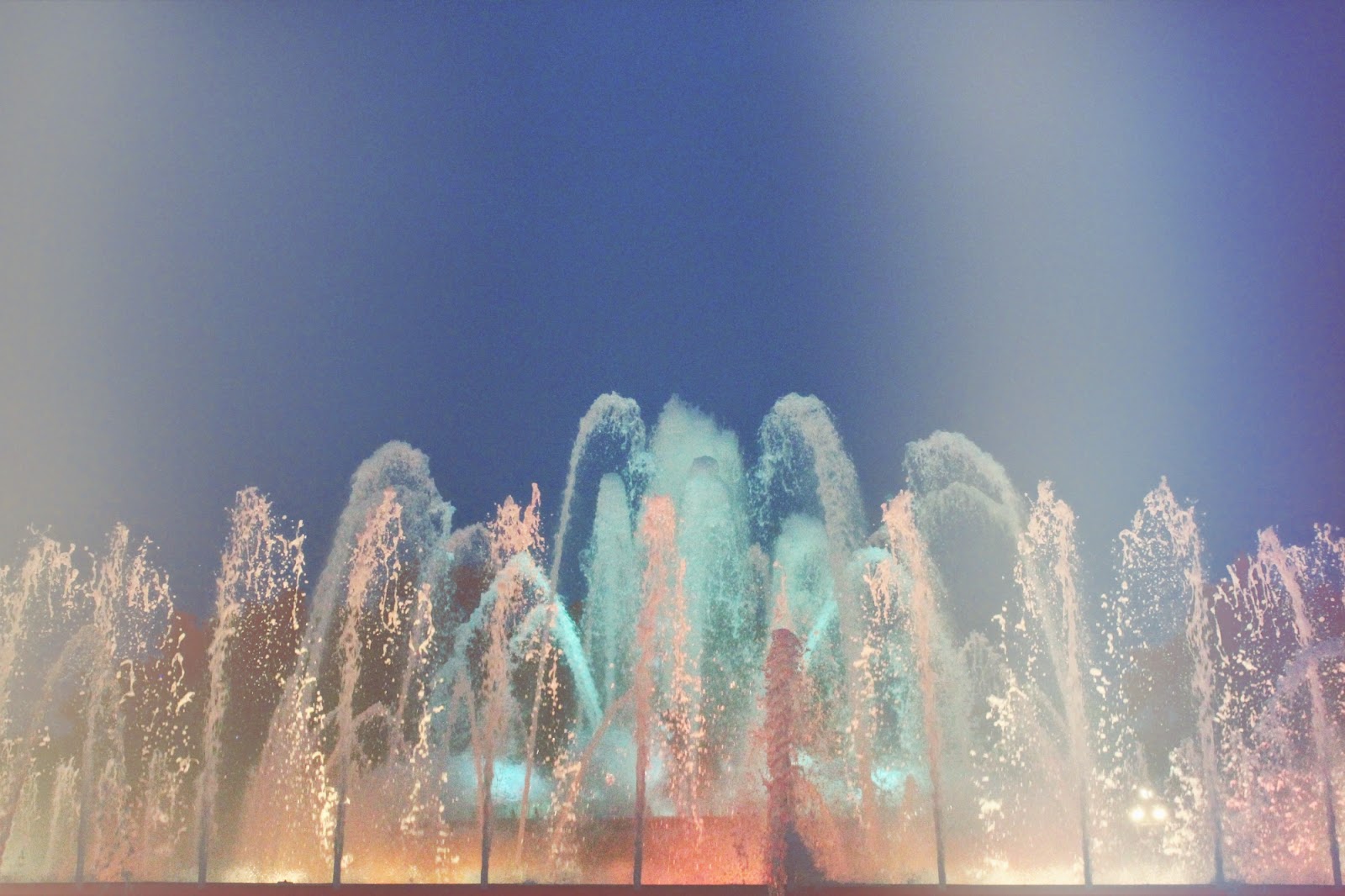 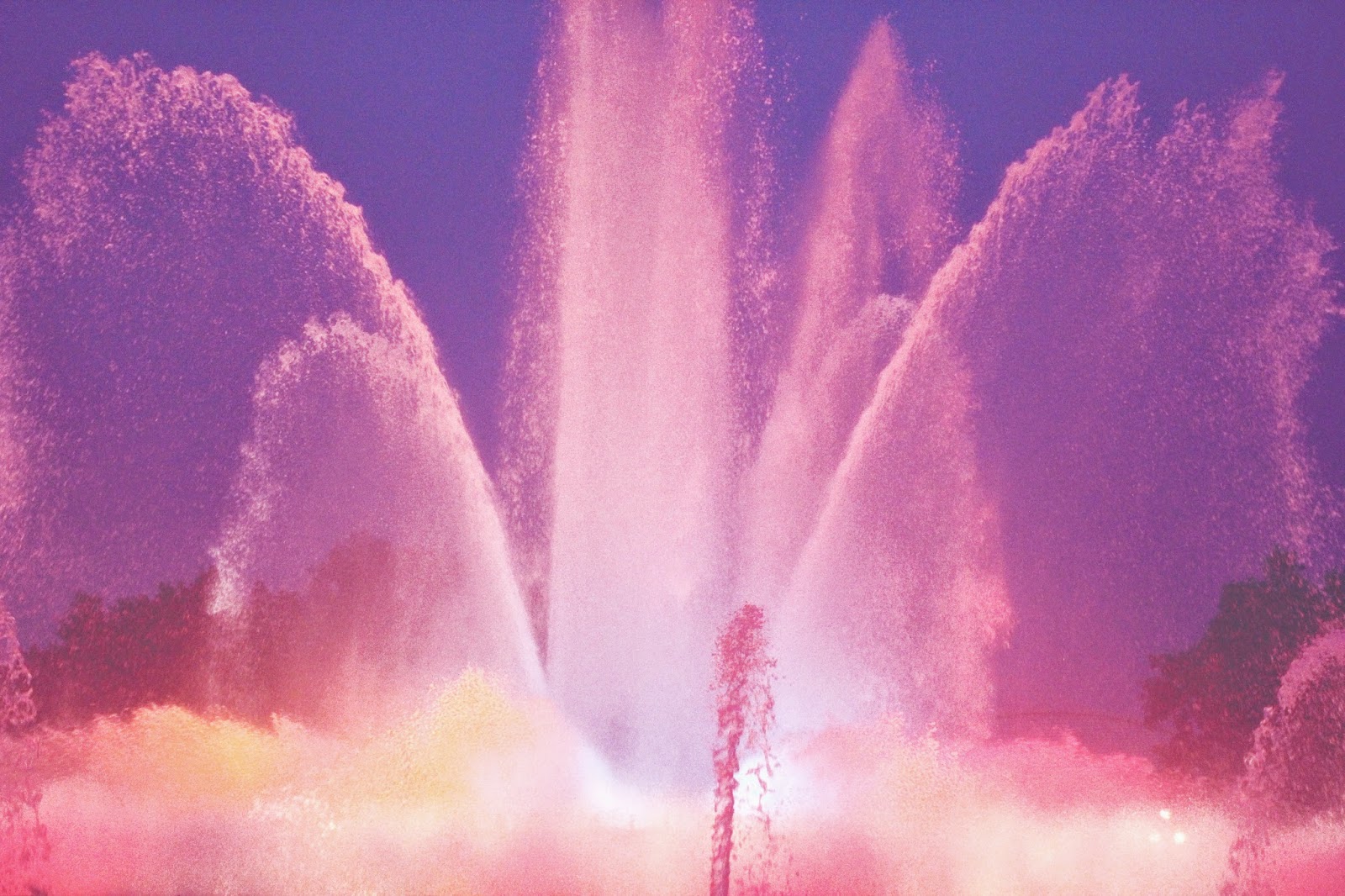 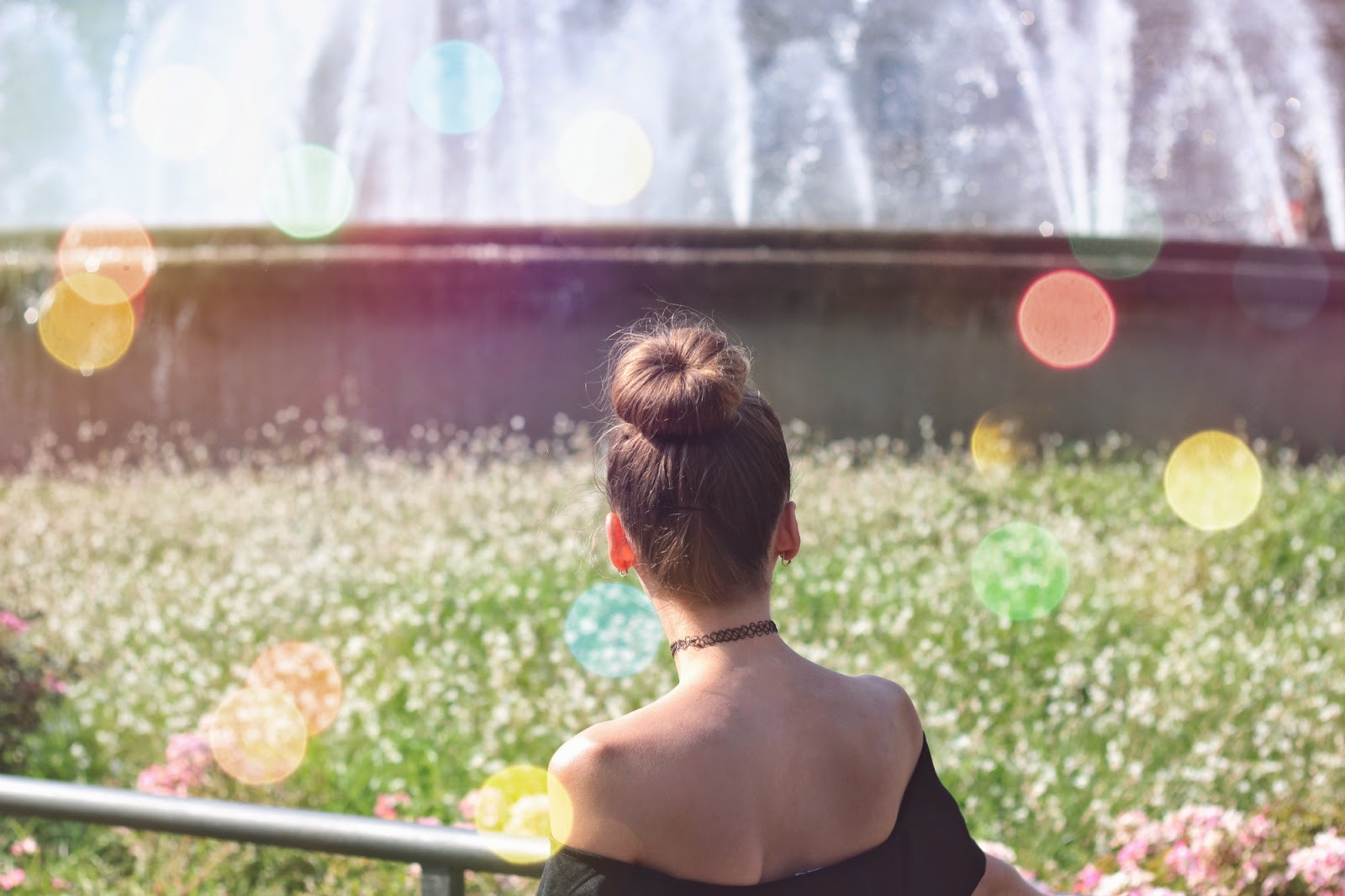 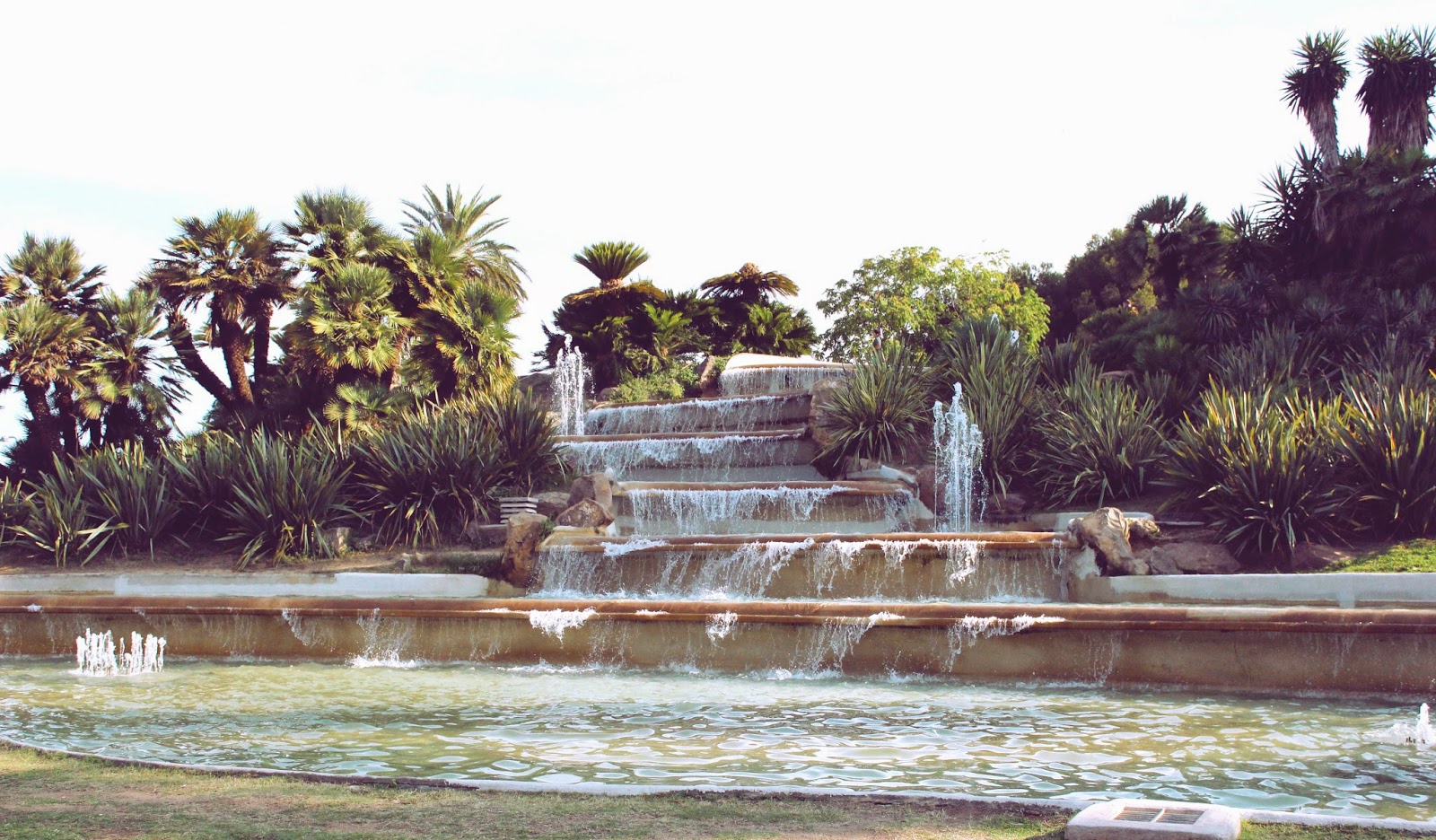 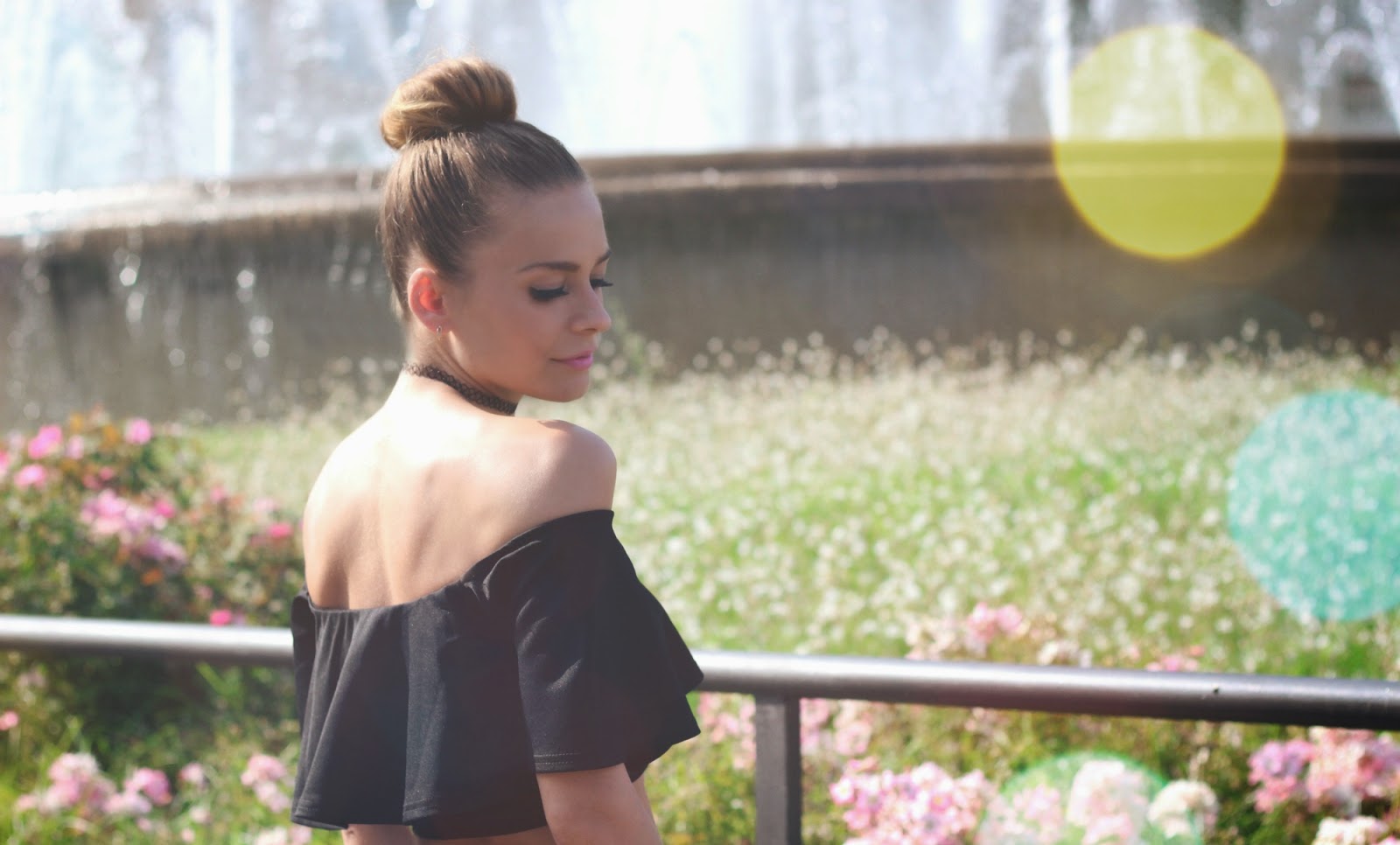 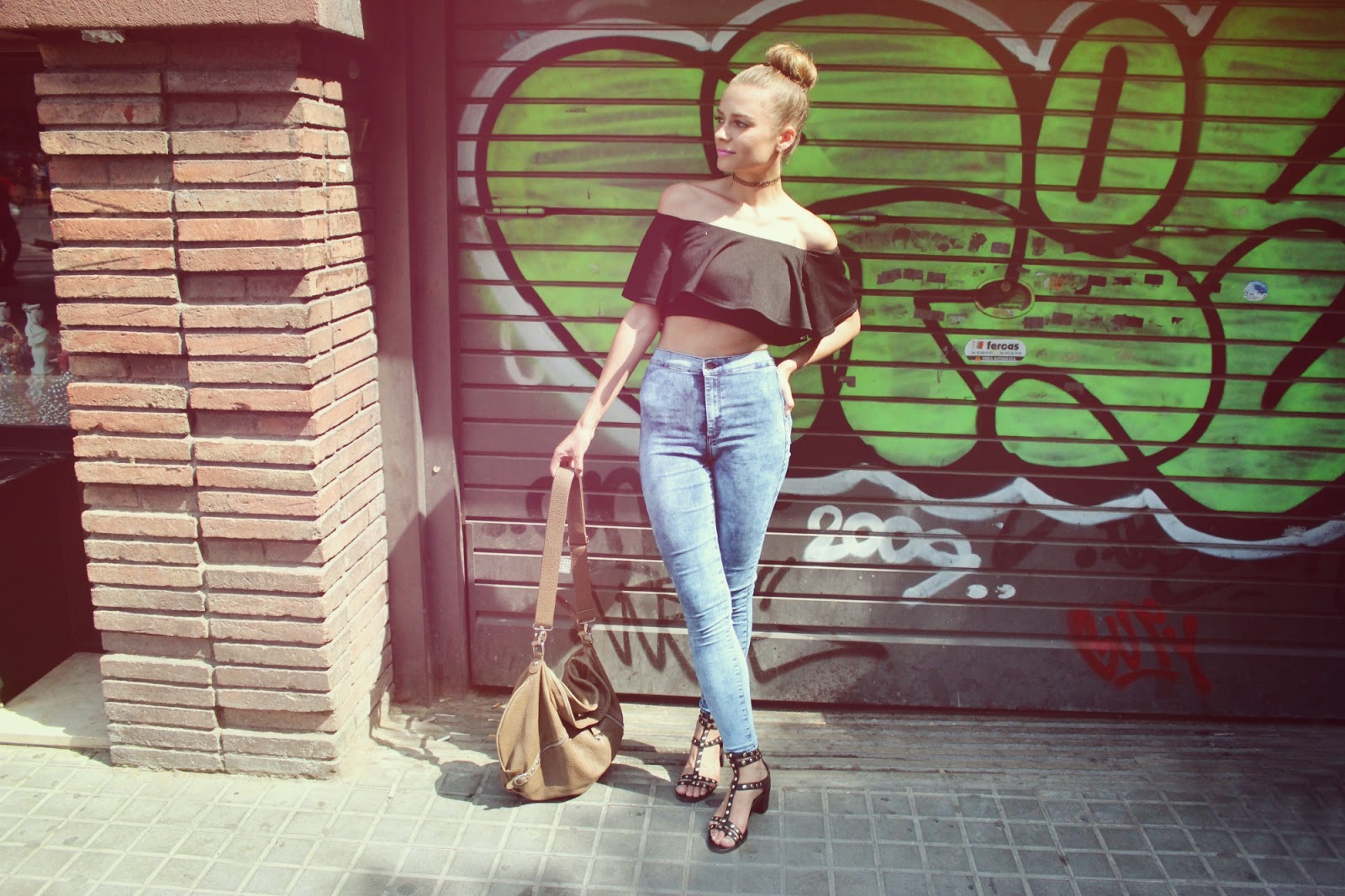 – Kimonos, dungarees, sunnies and bikinis might as well be all that you will need. Oh, and comfy shoes of course!

– Barceloneta. Taking an evening stroll down the central coast line is just a big yes!

– The traditional Spanish night. Flamenco & Knight Battle at the Castell Medieval ‘Comte de Valltordera’ in the village of Tordera (45 mins from Barcelona)

– The Magic Fountain of Montjuïc ‘Font màgica de Montjuïc‘ is a must-watch. Poble Espanyol Spanish Village is also located just round the corner, so if you get there early enough, it’s definitely worth exploring.